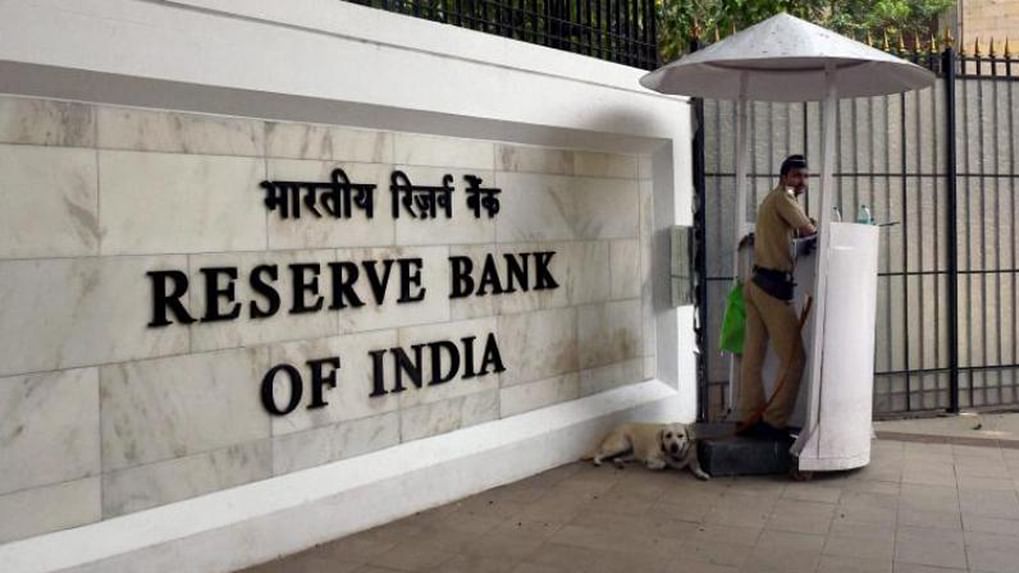 The Rajya Sabha on Tuesday passed the Banking Regulation (Amendment) Bill, 2020, by voice vote. It was introduced by Finance Minister Nirmala Sitharaman with an aim to protect the interest of the depositors and regulate functioning of Cooperative Banks by bringing them under regulatory framework of Reserve Bank of India. It may be noted that since the Parliament was not in...

It was introduced by Finance Minister Nirmala Sitharaman with an aim to protect the interest of the depositors and regulate functioning of Cooperative Banks by bringing them under regulatory framework of Reserve Bank of India.

It may be noted that since the Parliament was not in session in June, an ordinance to that effect was promulgated by the President on 26th of that month. The Bill seeks to replace the Ordinance and amend the Banking Regulation Act, 1949.

It was passed by the Lok Sabha on September 16.

The primary issue raised during the Parliamentary debate was that Cooperative Societies is a State subject under Entry 32 List 2 of Schedule VII of the Indian Constitution.

The Finance Minister defended the legislation by highlighting that it merely regulates 'Banking Activities' and does not apply to other cooperative societies. She highlighted that Entry 45 of List 1 empowers the Central Government to make laws for "Banking".

As per the statement and objects annexed to the Bill, "certain amendments were necessary in the parent Act to provide for better management and proper regulation of co-operative banks and to ensure that the affairs of the co-operative banks are conducted in a manner that protects the interests of the depositors, by increasing professionalism, enabling access to capital, improving governance and ensuring sound banking through the Reserve Bank of India."

The Bill does not apply to:

It stipulates that such societies must refrain from using the words 'bank', 'banker' or 'banking' in their names.

Power to make a scheme for reconstruction/amalgamation without imposing moratorium

The Bill amends Section 45 of the Banking Regulation Act, 1949, to enable the RBI to make a scheme to protect the interests of the public, the banking system, depositors or to secure the banking company's proper management, without first making an order of moratorium. This is to avoid disruptions in the financial system as the Banks placed under moratorium cannot make any payment or discharge any liabilities.

Issuance of shares and securities by co-operative banks

The Bill Further lays out that a co-operative bank may, with the prior approval of RBI, issue and regulate paid-up share capital and securities to any member of such co-operative bank or any other person residing within its area of operation.

It further elucidates that no person will be entitled to demand payment towards surrender of shares issued to him by a co-operative bank. Further a co-operative bank cannot withdraw or reduce its share capital, except as specified by the RBI.

Supersession of Board of Directors

The Bill states that RBI may supersede the Board of Directors of a multi-state co-operative bank for up to five years:

The Bill adds that in case a co-operative bank is registered with the Registrar of Co-operative Societies of a state, then RBI may supersede its Board of Directors "after consultation" with the concerned state government.

RBI reserves the power to exempt certain cooperative banks or a class of such banks from certain provisions of the Act. These provisions relate to restrictions of certain types of employment, qualifications of the Board of Directors and, appointment of a chairman. The time period and conditions for the exemption will be specified by RBI.

The Bill will now be tabled before the President, for his assent.