Can't Deny Parole On Ground That Simultaneous Release Of Convicts Would Give Wrong Message In Society: Rajasthan High Court 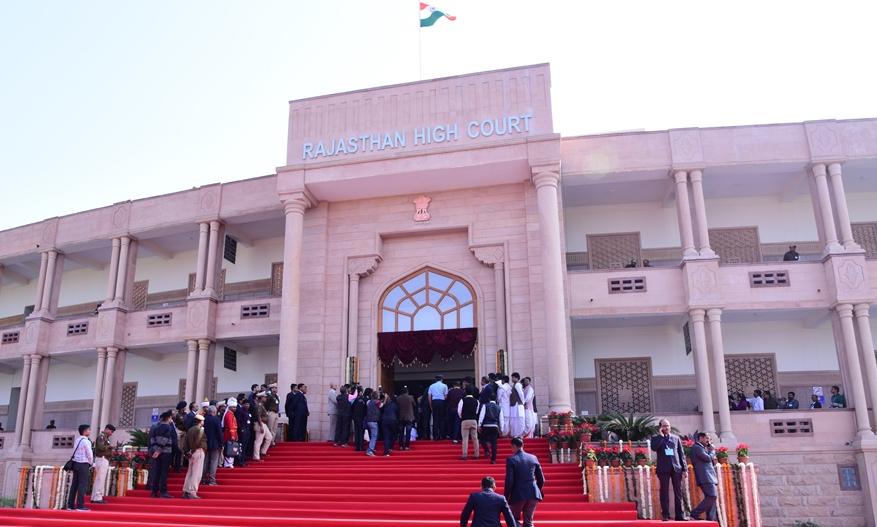 The Rajasthan High Court recently held that parole can't be denied to eligible prisoners on the ground that simultaneous release of convicts, who hail from the same village and associate with the same crime could give a wrong message in society. Observing thus, the Bench of Justice Sandeep Mehta and Justice Manoj Kumar Garg struck down the adverse recommendations drawn by...

The Rajasthan High Court recently held that parole can't be denied to eligible prisoners on the ground that simultaneous release of convicts, who hail from the same village and associate with the same crime could give a wrong message in society.

The Court was hearing a parole writ petition filed by the convict-petitioner Bhawani Singh (in custody for the last more than 9 years.) assailing the decision of Parole authority rejecting his application for second parole.

District Parole Advisory Committee, Churu rejected the parole application on the premise that 3 accused, all of whom are residents of the same village, had been convicted in the same case and if all 3 were released on parole simultaneously, it could give wrong message in the society.

Citing this reason, the District Parole Advisory Committee rejected the parole application of the convict-petitioner while granting parole to the other two.

Calling the reason mentioned in this explanation and the adverse parole recommendations as "absolutely perfunctory and unacceptable", the Court said:

"Even if for a moment, it is believed that there is some rationality behind this reason, then the District Parole Advisory Committee should not have outrightly rejected the parole application of the convict-petitioner and it could have been directed that the convict-petitioner would be released on parole after the 2 co-convicts availed parole facility and surrendered back in the prison."

Further, the Court added that in the alternative, the parole application of the convict-petitioner could have been kept pending till such date.

Importantly, the Court stressed that by rejecting the parole application in such a mechanical fashion, the parole advisory committee had significantly delayed the right of the petitioner to be considered for release on parole.

The Court also said that had there been any justification in the actions of the parole committee, then they could have suo moto considered granting second parole to the convict-petitioner after the other two surrendered.

Therefore, the Court ordered that the petitioner be released on second parole of thirty days upon his furnishing a personal bond in the sum of Rs.80,000/- with two sound and solvent sureties of Rs.40,000/- each to the satisfaction of Superintendent, Central Jail concerned on the usual terms and conditions.

On Wednesday, the Rajasthan High Court directed the Superintendent of jails across the state to inform all eligible prisoners of their right to be considered for being released on parole as soon as their cause becomes ripe.