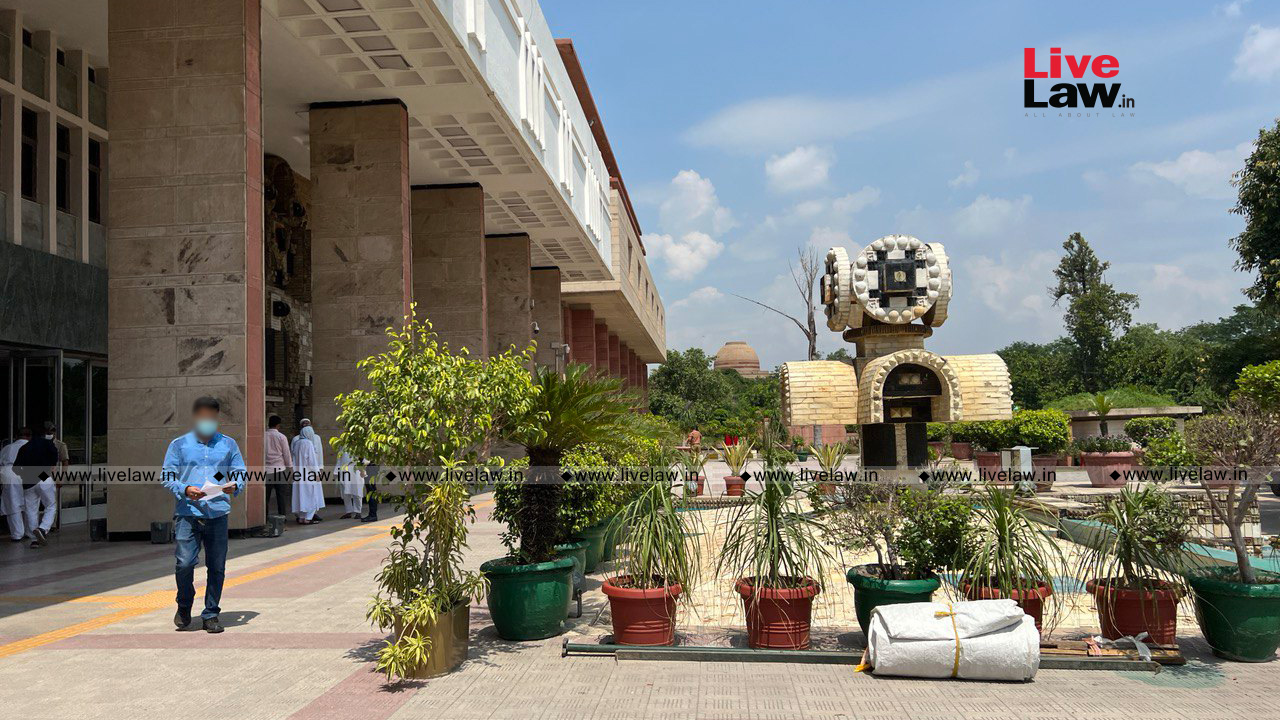 Laying emphasis on the doctrine of res judicata, Justice Swarana Kanta Sharma observed that the said principle has been evolved to prevent multiplicity of litigation regarding the same issues and puts an end to a finally adjudicated issue ensuring finality in litigation.

This ensures abuse of process of law and disentitles a litigant to access courts repeatedly agitating issues which have become final between the parties after being adjudicated on merits by a court of law, the court added.

The development ensued while dealing with a plea filed by the wife challenging the order passed by Principal Judge, Family Court in a matrimonial case. Vide the impugned order, the Trial Court had dismissed the maintenance application filed by her on the ground of res judicata.

The ground on which the Trial Court dismissed the wife's application was that prior to the filing of the said petition, the wife along with her two children had filed another petition under Section 125 CrPC which was decided allowing each of the three petitioners a sum of Rs. 500 per month as maintenance.

"The most important precondition for Section 125 Cr.P.C. to become operative is the condition that the wife is unable to maintain herself and that the husband has neglected or refused to maintain his wife," the Court said.

"Section 127 Cr.P.C. is not a stand-alone provision as the same requires a decision granting maintenance under Section 125 Cr.P.C. The term "change in circumstances" as referred to in Section 127(1) not only includes a change in the financial circumstances of the husband or wife but may also include other circumstantial changes in the husband's or wife's life which have arisen since the maintenance was first awarded," the Court said.

The Court concluded that upon any consequent change in the circumstances or situation of the parties at the time of filing of application for alteration of the original order of maintenance, a petition under Section 127 of the Code has to be filed.

"The court must be satisfied that there has been a change in the circumstances of either the husband or of the wife, based upon which the fate of a petition under Section 127 Cr.P.C. shall be determined," it said.

The Court thus dismissed the plea observing that for seeking any further relief in case of change in circumstances, the petitioner wife had to take recourse to sec. 127 of Cr.P.C.