A Magistrate's Court at Pune has directed the police to investigate a private complaint against Baba Ramdev and Acharya Balkrishna, founder and director of Patanjali Ayurved for allegedly making "illegal" and "false claims" about their drug 'Coronil' being a cure for the covid-19 virus.Judicial Magistrate PV Sapakal directed a police investigation under section 202 of the CrPC to...

A Magistrate's Court at Pune has directed the police to investigate a private complaint against Baba Ramdev and Acharya Balkrishna, founder and director of Patanjali Ayurved for allegedly making "illegal" and "false claims" about their drug 'Coronil' being a cure for the covid-19 virus.

Judicial Magistrate PV Sapakal directed a police investigation under section 202 of the CrPC to probe allegations made by Madan Kurhe, a final year law student.
The court said that since the accused reside beyond the court's jurisdiction "it is necessary to postpone the issue of process against the alleged accused."
Moreover, "considering the nature of offence, to give direction to the concerned Police Station for investigation about the incident for the purpose of deciding whether or not there is sufficient ground to proceed further," the Magistrate said while directing the police to file a report under section 202 of the CrPC by February 7, 2022.
In his private complaint filed in June 2020 through advocate Asim Sarode, Kurhe sought for the duo to be prosecuted under sections 3,4 and 5 of the Drugs And Magic Remedies (Objectionable Advertisements) Act and under 420, 120b, 270, 504, 34 of the IPC.
Patanjali's founder Ramdev and Managing Director Balkrishna had announced that they had developed a 100% cure for the COVID-19 through "Coronil and Swasari" medicines. They claimed that symptomatic COVID-19 patients became asymptomatic within 3 to 15 days of drug administration.
They had further claimed that the drug was 'clinically studied in several cities such as Delhi, Meerut and Ahmedabad.
However, ICMR and even the Ayush Mantralaya later said that there were no clinical trials conducted of the Patanjali's medicines "Coronil and Swasari".
The complainant alleged a breach of several directives by Ramdev, issued by the Ayush Ministry.
On behalf of the complainant, a written note of arguments was submitted narrating that the JMFC court had the jurisdiction to order an investigation even though Ramdev had made the tall claims in a press conference in Delhi.
"Patanjali Ayurved made a sensational claim on Tuesday about developing an Ayurveda cure for COVID-19 pandemic", the complainant alleged.
It was also contended that during the health crisis of the corona pandemic making such false claims was only with an aim to earn money from the citizens of India who were under fear.
"The accused seems to have used their money and muscle power along with political influence at the Drug Licensing Authority of Uttarakhand to get issued license to Patanjali Company for the manufacture of the drug. This nothing but playing with the lives of the common people and it amounts to health rights violation. The accused needs to submit copies of license and product approval details of the Ayurvedic medicines being claimed for the treatment of COVID." the plea added.
It further accused the duo of collectively committing "criminal conspiracy" for the purpose of medicine selling to earn money [by] putting the lives of common people at stake. 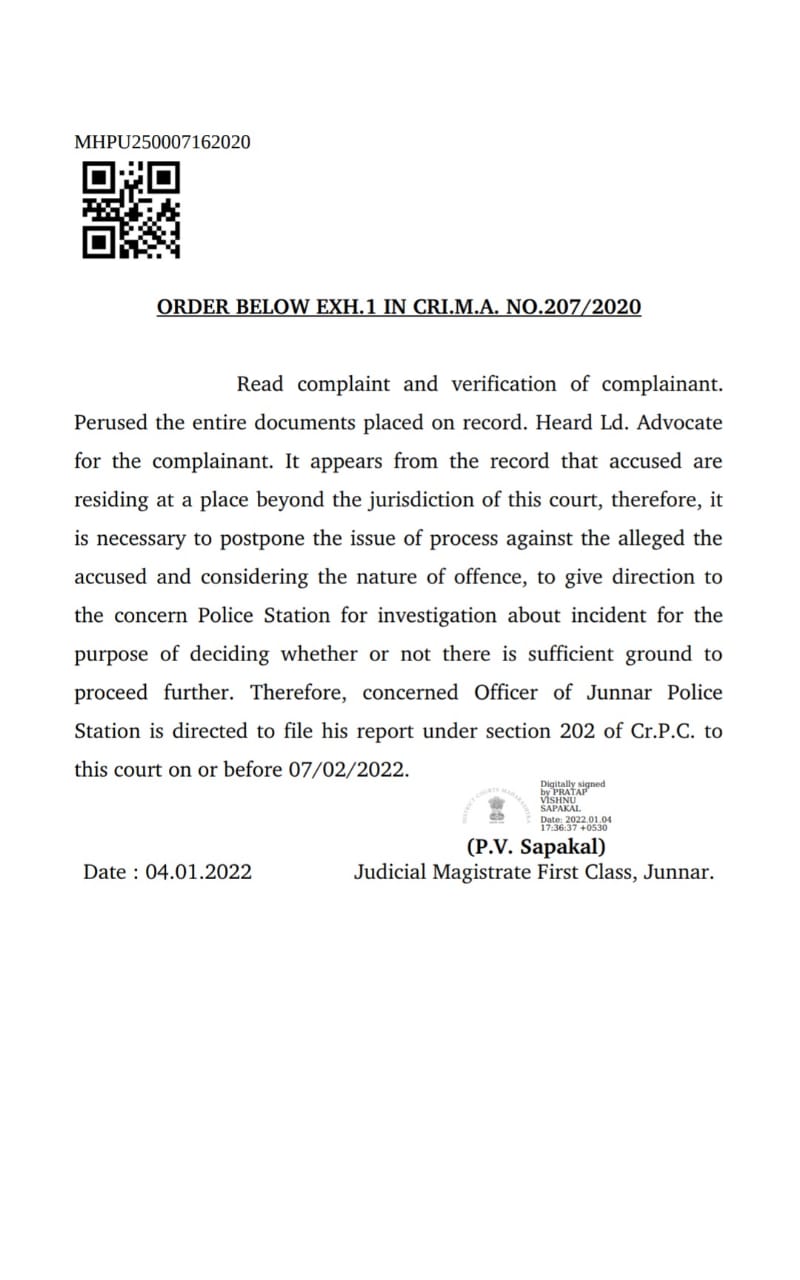