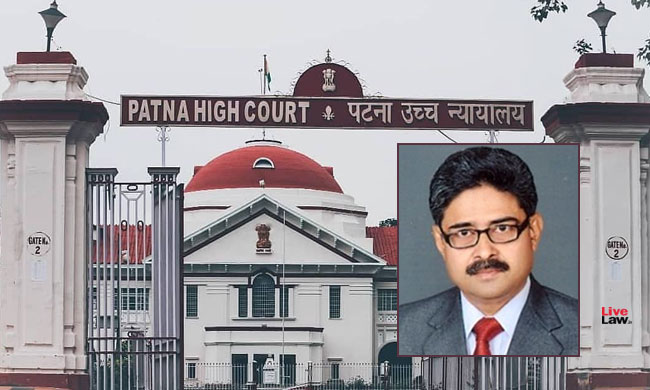 The Chief Justice of Patna High Court has reassigned work to Justice Rakesh Kumar, all of whose judicial work was withdrawn on August 29 after he had ordered CBI inquiry into corruption allegations in lower judiciaryA notice in this behalf was issued yesterday, stating that Justice Rakesh Kumar will sit in Court no. 13 to hear service matters from 10.30 am until lunchtime on September...

The Chief Justice of Patna High Court has reassigned work to Justice Rakesh Kumar, all of whose judicial work was withdrawn on August 29  after he had ordered CBI inquiry into corruption allegations in lower judiciary

A notice in this behalf was issued yesterday, stating that Justice Rakesh Kumar will sit in Court no. 13 to hear service matters from 10.30 am until lunchtime on September 2. Post lunch, he will sit in the same court alongside Justice Anjani Kumar Sharan to hear matters relating to Anganwadi, Direct and Indirect Taxation and State Taxation with MV Taxation and MA Taxation.

In a matter related to anticipatory bail plea filed by former IAS officer KP Ramaiah in a corruption case, Justice Kumar had directed a CBI probe into bribery allegations in subordinate judiciary on August 28. This matter allegedly, had already been disposed of in March 2018.

Further, Justice Rakesh highlighted the state of corruption in the judicial system and made scathing remarks against his HC colleagues. Justice Kumar observed that judges were more interested in 'enjoying privileges' than administering justice and said "corruption in this High Court is an open secret".

He mentioned instances of splurging of crores of public money for renovation of judges' bungalows, giving undue favours to wards of judges, and nepotism. "It has been noticed that instead of discharging duty, we are more indulged in enjoying privileges", he remarked.

After this order caused a furore, the Patna High Court CJ withdrew all judicial work from Justice Kumar, the very next day.

Further, the order of Justice Kumar was "suspended" by an 11-Judge Bench of the High Court vide an order dated August 29. The bench, led by Chief Justice A. P. Sahi observed that Justice Kumar "committed the gravest of error by assuming a jurisdiction which was not available to him under any law for the time being in force".

The bench condemned the order, stating that it seemed to be motivated by a personal agenda. "Such uncharity unleashed appears to be definitely an outcome of some personal prejudice that may have its genesis in a personal background as the utterances and overtures, as recorded and reported already in the print and social media, are full of anguish tending towards vengeance and not real reform. A sudden leap in the sky through an approach of gaining yellow page fame appears to be one of the motives behind the pronouncement", the bench remarked.

The bench also clarified that it was conscious of the concerns raised by Justice Kumar's order and while it was their duty to live by the oath they had sworn, an order with such "malicious, contumacious, demeaning and completely insensitive" use of language could not be condoned.

Justice Kumar was elevated to bench in 2009 after 26 years of practice and he is presently the second senior most judge of the high court.  His term as HC judge is till December 31, 2020. 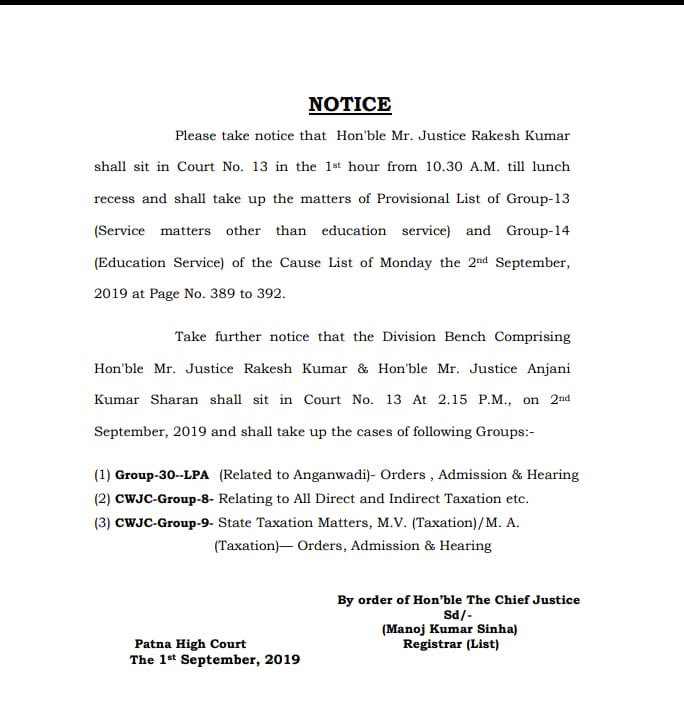