When Liability Admitted, Arbitration Clause Is Not A Bar To Entertain Writ Petition: Patna High Court 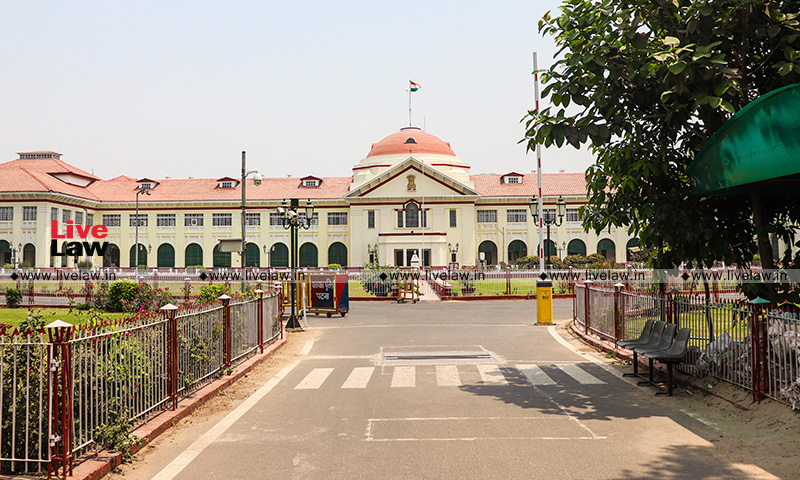 The High Court of Patna has held that arbitration clause is not a bar to the maintainability of a writ petition when the liability to pay is not disputed by the respondent.

The Division Bench of Justice Chakradhari Sharan Singh and Justice Madhresh Prasad held that once the liability to pay is admitted by the respondent, there remains no dispute that can be referred to arbitration, therefore, the arbitration clause would no longer be a bar to the writ petition.

The Court further held that in contractual matters, the payment to a party cannot be denied merely because the CAG has made adverse observations regarding the necessity of the work.

Thereafter, the CAG in its annual report stated that the expenditure incurred on the project work is futile. Consequently, the remaining payment to the petitioner was not made due to the comments made by the CAG and the State Government prepared a report justifying the execution of the work. The matter has also been placed before the Public Accounts Committee of the Legislative Assembly to delete the observations of the CAG.

Aggrieved by the non-payment, the petitioner filed the Civil Writ petition praying for a direction to the respondent to pay the balance amount to it. The respondent also filed its counter-affidavit, it raised certain objections, however, it did not dispute its liability to pay.

The Objections Raised By The Respondent

The respondent objected to the maintainability of the writ petition on the following grounds:

The Court also rejected the argument of the respondent that writ is not maintainable since there is an arbitration clause in the agreement. The Court held that the Liability Committee as well as the respondent in its counter-affidavit have admitted the amount as due, therefore, once the amount is held to be due no dispute remains that can be referred to arbitration.

The Court further rejected the objection regarding the bar under Article 212. The Court held that it is not questioning any proceeding of the Legislative Assembly. It further held that the respondent itself requested the PAC to delete the CAG's observation regarding the subject work, therefore, it cannot be allowed to deny the payment on this ground as the respondent cannot be allowed to blow hot and cold at the same time.

The Court further held that the liability of the respondent to pay the petitioner is independent of the observations made by the CAG regarding the project work. The Court held that it was respondent's decision to invite tenders for the said work and once the petitioner has executed the work, it cannot be denied payment merely because the CAG has made some adverse observation regarding the necessity of the work done.

Accordingly, the Court allowed the petition and directed the respondent to pay the balance amount to the petitioner within 3 months.