Departmental Proceeding Against Employee Abates With His Death; No One Can Be Substituted In His Place: Patna High Court 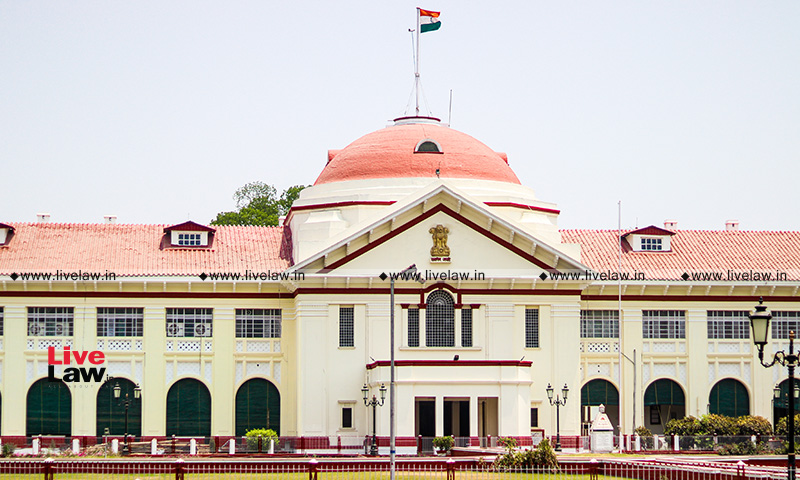 The Patna High Court has reiterated that departmental proceedings against a delinquent employee abates with his death and therefore, no one can be substituted in his place to represent him to put forward a defence.

“It is settled proposition of law that judicial enquiry or departmental proceeding against a delinquent totally abates on death of an employee for the simple reason that in order to punish an employee, there must be subsistence of employer and employee relationship. Once an employee died the said relationship ceases. The defence, if any, is a personal defence available to the employee and no person can be substituted in place of dead employee.”

The husband of the petitioner was serving as an ASI in the police department when he went missing in the year 1995. After seven years, as he remained untraceable, he was declared ‘civil dead’ with effect from 3rd March, 2002.

Subsequently, the petitioner submitted all the necessary papers for grant of family pension. But she was not granted any benefit as such, which led to the filing of a petition before the High Court. However, she preferred to withdraw that petition after she faced the issue of delay and laches and opted to avail alternative remedies.

The SP filed an affidavit before the Court wherein it was alleged that the husband of the petitioner was appointed on the basis of a forged caste certificate. Therefore, the retiral benefits were not disbursed to his wife/the petitioner.

The Court opined as to whether a document is fake or fabricated is a matter of enquiry, in which the delinquent employee must be involved and heard. It underlined that there can be no ex parte assessment in such matters. It quoted the following excerpt from the judgment of a Division of the High Court in The State of Bihar and others v. Meera Sinha:

“…forgery is a question of fact. To allege that a person obtained appointment on basis of forgery, cast an aspersion and stigma. The procedure for it therefore has to be fair and proper by holding a proper enquiry with due opportunity of defence and consideration of the defence followed by a reasoned order. The law stands well settled that even in the matter of forged appointment, proper proceedings are required to be held with an opportunity of defence.”

The Court noted that the husband of the petitioner was appointed in the year 1976 and he became traceless in the year 1995 and in the meanwhile, he was promoted twice and was finally promoted to the post of ASI, after his service being found satisfactory.

“Even, if it is decided that the employee does not belong to SC/ST that cannot invalidate, the appointment unilaterally without there being any enquiry in presence of the petitioner or departmental proceeding after giving proper opportunity of hearing to the delinquent in accordance with law and any decision taken unilaterally depriving the erstwhile employee of terminal benefits is not countenanced by any law,” the Court added.

Lastly, the Court clarified that judicial enquiry or departmental proceeding against an employee comes to an end with his death, as there no more remains an employer-employee relationship to punish an employee. Once an employee dies, the said relationship ceases.

Thus, it held, as the defence is a personal defence available to the employee, no person can be substituted in his place to defend his conduct. Therefore, no order can be passed, after his death, withholding retirement benefits or family pensions to the eligible persons.

Accordingly, the Court allowed the petition directing the authorities to pay the retiral-cum-death benefits to the petitioner with effect from the date of her husband’s civil death.