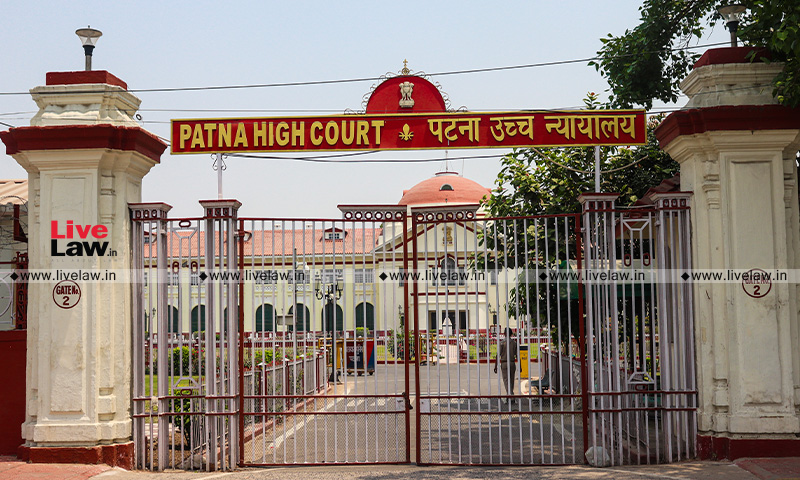 In an endeavor to take up the "pending Bail applications", the Chief Justice of the Patna High Court has decided that the Benches will remain in session for an extra 'half an hour' after court hours at 04:15 pm from April 25, 2022.

The notification issued by the High Court administration states that the Benches shall remain in session from 04.15 pm to 04.45 pm for exclusive hearing of Bail Matters, w.e.f 25th Day of April 2022 (Monday), till further orders.

It may be noted that last year in April, Senior Lawyer at Supreme Court of India, S. B. Upadhyay had written a column in Live Law over the pendency of Bail Application in the Patna High Court.

Referring to a report of Hindi Daily Dainik Jagran, which had stated that about 20000 bail applications are pending in Patna High Court, Senior Advocate Upadhyay had wrote thus:

The Times Of India last year in August had reported that a large number of litigants were moving to the Supreme court only to get their cases including bail matters listed before Patna high court as either their mentioning is not being accepted considering the matter as not an urgent one for hearing or is pending for long.

Expressing alarm at the pendency of criminal appeals in High Courts for over three to four decades, the Supreme Court, on May 4, sought suggestions from the Union Government to tackle pendency.

A Bench comprising Justices L. Nageswara Rao and B.R. Gavai was apprised that in Madhya Pradesh High Court there are appeals that are pending for 20-30 years and the oldest appeals pending before the Allahabad High Court are from the year 1980.