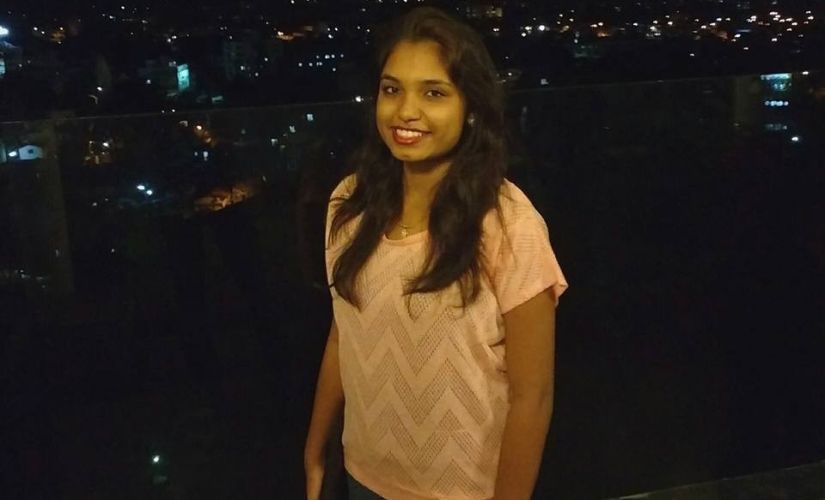 The Mumbai Police Monday opposed the bail plea of three women doctors, arrested for allegedly abetting the suicide of a junior colleague, saying recording of statements of eyewitnesses was underway.

The Mumbai crime branch, probing the suicide of Payal Tadvi, filed its reply to the bail plea before special Judge P B Jadhav on Monday.

The police said that since Tadvi belonged to a Scheduled Tribe, the three accused doctors tortured her mentally, ragged her and forced her to commit suicide.

The accused were absconding for about five days after the incident and during this period, they planned on how to tackle police interrogation, they said.

Stressing that they were awaiting the forensic report of the mobile phones of the accused as well as the victim, the police said that if the accused were released on bail, they will hamper the probe.

The accused-- Hema Ahuja, Bhakti Meher and Ankita Khandelwal, attached to the B Y L Nair hospital here, were arrested on May 29 and are currently in judicial custody.

They have been charged under relevant sections of the IPC, the Maharashtra Prohibition of Ragging Act as well as the Scheduled Castes and Scheduled Tribes (Prevention of Atrocities) Act.

Meanwhile, the prosecution moved an adjournment application saying it was not in their hand to arrange the equipment required for video-recording of the court's proceedings.

The court had earlier ordered for the proceedings to be recorded on camera since it was a sensitive case.

However, defence lawyer Abad Ponda pointed out that, as per the law, the video-recording was required during course of trial and not while hearing bail plea.

"The court must hear arguments on bail application, or at least grant the accused interim bail," he said.

Judge Jadhav set June 19 as next date for hearing the matter.