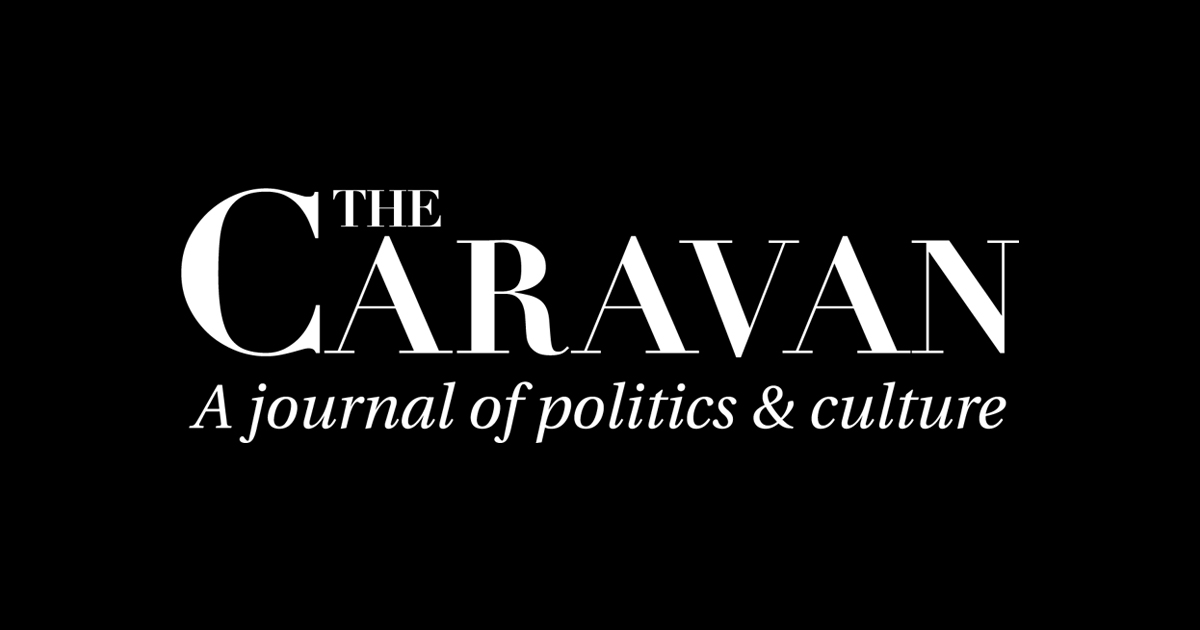 The Press Council of India has taken suo motu cognizance of the alleged attack by mob on three journalists, including a female reporter from the Caravan magazine.

Reportedly, three journalists belonging to the magazine were beaten and threatened in North East Delhi during a follow up reporting on Delhi Riots, earlier this month.

On 11 August 2020, three journalists working with The Caravan were beaten, subjected to communal slurs, threatened with murder, and sexually harassed, while reporting in Subhash Mohalla, in northeast Delhi, reported the Caravan.

"The reporters were physically attacked by a communal mob led by a local politician and were eventually rescued by the Police. A young woman reporter faced lewd sexual harassment by the mob and ultimately sheltered in the police station," the magazine stated.

The incident has been strongly condemned by Journalists' bodies like the Network of Women in Media and the Delhi Union of Journalists.

The DUJ warned that all such attacks "threaten the entire journalist community" and are attacks on the freedom of the press and democracy. "The impunity with which such attacks and targeting is taking place in the national capital is ominous," it stated.

The NWMI has demanded immediate registration of a FIR in the matter, including all relevant sections on physical assault and sexual harassment. They seek a "credible investigation" into the incident and immediate action against the attacking mob.

The Brihanmumbai Union of Journalists said, "That it should happen to journalists who are on the field is an indication of the chilling disregard the administration has towards the media and its work in investigating and reporting on issues."