Person Exercising Legal Right In Court Has Correspondent Duty Not To Act In Manner Which May Lead To Violation Of Others' Rights: Delhi High Court 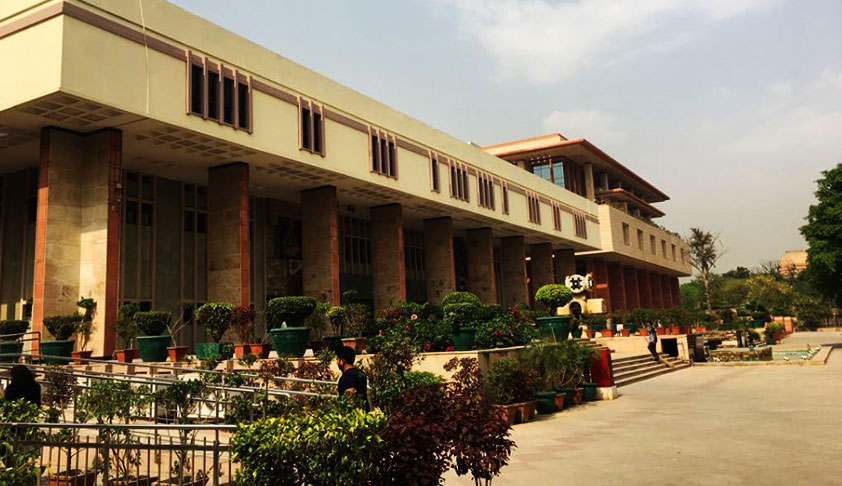 The Delhi High Court has observed that a person exercising a legal right in the court of law has a corresponding obligation and duty from acting in a manner which may lead to violation of the rights of other individuals.

"Vindicating of any personal grievance by violent means has to be rejected at the threshold," Justice Anoop Kumar Mendiratta added.

It was the prosecution's case that in July last year, a PCR call was made regarding damage inside Karkardooma Court. The complainant, Reader of the Court, gave a statement that he inquired about the status of his case which was pending in the Court. As the reader informed petitioner about the date fixed, the petitioner became furious and started vandalizing the furniture present in the court room.

It was alleged that the petitioner also ran after the Reader to assault him, however, he saved himself by entering the gallery at the backside of the Court room. The petitioner was also alleged to have vandalized the articles present in the court room.

The Court granted bail to the petitioner after observing that the petitioner belonged to a poor strata of the society and that he "vented out his frustration in the court and took law in his hands by damaging the public property."

"A person exercising a legal right in the court of law has a corresponding obligation and duty from acting in a manner which may lead to violation of the rights of other individuals," the Court said.

It added "However, in the present case, it cannot be ignored that the petitioner is a first time offender with clean past antecedents and belongs to the marginalised group of the society. The incident appears to have been triggered without any motive owing to some difficulty being faced by the petitioner in the execution of the legal proceedings initiated by him."

Noting that the petitioner was in custody for over one year and the conclusion of trial was to take a considerable time, the Court granted bail on furnishing a personal bond in the sum of Rs.20,000 with one surety in the like amount.