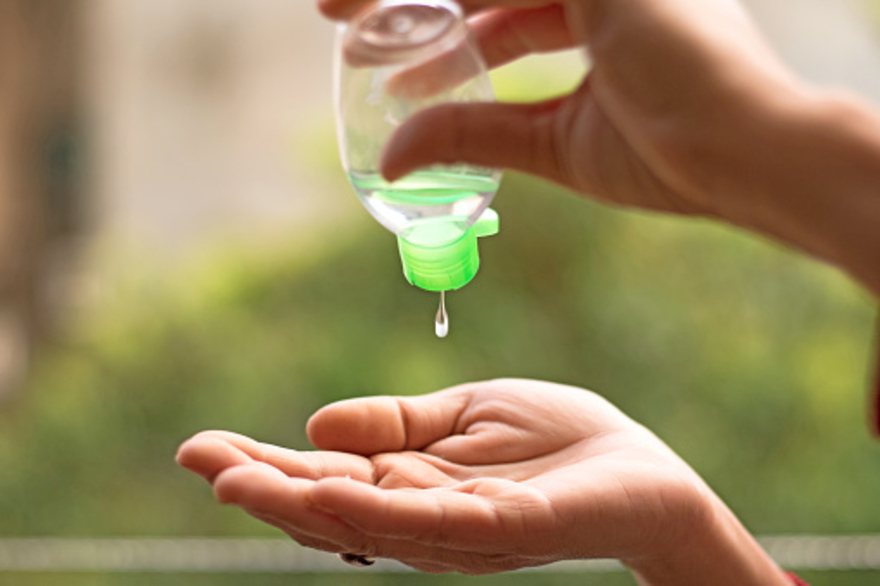 The Punjab and Haryana High Court on Tuesday disposed of a PIL for reclassification of "AUS ingredients based sanitizer" within 12% GST Tariff bracket instead of 18%, with a direction to the GST authority to consider the same.

The bench of Justice Jaswant Singh and Justice Ashok Kumar Verma disposed of a writ petition filed by the Haryana Ayurvedic Drugs Manufacturers Association against show cause notices issued by the Taxation authorities to the manufacturers of the AUS ingredients based sanitizer for depositing GST at the Tariff Rate of 18% under the HSN 3808.

The Court was informed that a representation, explaining the same, had been sent to the concerned authority but, in vain.

However, based on the assurance given by Senior Advocate Sunish Bindlish, appearing on behalf of the authority, that the representation shall be forwarded to the establishment of the GST Council for appropriate consideration, the matter was disposed of.

"It is hoped that the same shall be taken up for consideration by the Council at the earliest, considering the issue involved," the Court observed.

The controversy regarding levy of GST on sanitizers is primarily concerned with two Tariff Headings—3808 and 3004.

The sanitizer manufacturers/ importers have stressed on the need to reclassify sanitizers as "Medicaments" given that it is being used as a protection from Coronavirus. The Union Finance Minister on the other hand had clarified last month that hand sanitizers are "disinfectants" like soaps, anti-bacterial liquids, etc. which attract 18% GST.

Recently, the Top Court dismissed a PIL seeking exemption for face masks and hand sanitizers from Goods and Services Tax, holding that the petitioner was no expert on the issue and cannot determine prices.

It may also be noted that the Government had declared masks and hand sanitizers to be "essential commodities" until June 30, 2020. This enabled the Government to regulate its production, quality and distribution.

However, vide Office Memorandum dated July 1, 2020 the Government intimated that it has decided not to continue to classify masks and sanitizers as 'Essential Commodities' as there are no adverse reports from the State/ UTs with respect to the price or availability of the same.