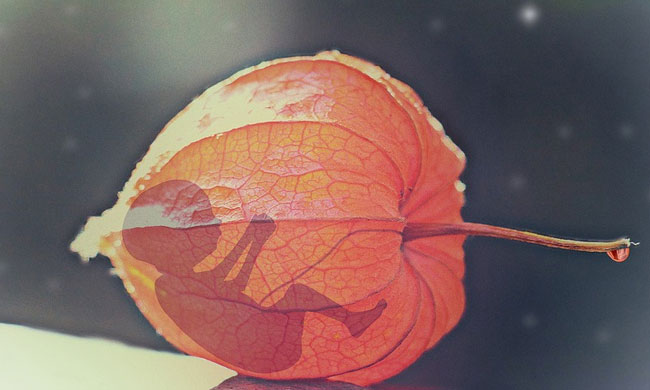 Allowing a 17-year-old rape victim to get her pregnancy of 26 weeks terminated at a hospital, the Punjab and Haryana High Court recently observed that the child, if born, would be a reminder of trauma and agony for the minor.

Justice Vinod S. Bhardwaj in the ruling said, "As an unwanted child, the member is also likely to either live a tormenting life filled up with taunts to his origin or only to be given away. In either of the said situation, the mother as well as the child suffer social stigma and incarceration for rest of their lives."

The court added that such a situation would not be in the best interest of either the mother or her child as the minor's family has already expressed their unwillingness to take care of it. The unborn will grapple to come to terms with life and be subjected to maltreatment for no fault, it said.

"Such decisions are tough, however life is not just about being able to breathe - it is about being able to live with dignity. Where the denial of dignity and social as well as family acceptance or approval is a writing on the wall, it compounds agony of the child and lead to greater injustice. Balance thus needs to be drawn to examine the over all well being. Whether to shape the trauma of a victim or to prolong it by delivery of the child, who is to be only victimized. The choices thus reduce and it seems more prudent to allow the termination of pregnancy."

The victim had moved the High Court through her father with the petition seeking termination of pregnancy under the provisions of the Medical Termination of Pregnancy Act, 1971. The court was told that an FIR has been registered under Sections 363, 366-A, 376, 450 and 34 of the IPC along with Sections 4 and 17 of the Protection of Children from Sexual Offences Act, 2012 in the matter. It was submitted that by the time the family or the minor became aware of the pregnancy, it had already exceeded around 21-22 weeks.

The counsel representing the petitioner contended that since the pregnancy in question was more than 24-week old, the petitioner was statutorily required to approach the court for the termination under the MTP Act. It was the petitioner's contention that the girl being a minor herself is not in a position to take care of the child.

The court perused the report submitted by a medical board which had earlier examined the victim. In the report, the doctors said that she was around 25 to 26 weeks pregnant.

Justice Bhardwaj said there is no reason for the court to presume that the medical board's opinion is not in good faith and as to how the continuation of pregnancy would be in the larger interest of the minor.

"The victim is a minor even as on date and is dependent on her family. She is yet to complete her education and pursue her goals in life. It can also not be lost sight of the fact that the pregnancy is an outcome of violation of the minor. It is a testimony to her bruised body and soul," said the court.

The court placed reliance on the Supreme Court's decision in X v. Union of India, (2020) 19 SCC 806, where the apex court had allowed termination of pregnancy of a 13-year old rape victim.

It directed the hospital in Mewat to take all appropriate and necessary steps needed to carry out the medical termination of the pregnancy of the minor upon satisfaction of all such necessary conditions as prescribed in law.

"The petitioner would be at liberty to espouse her financial status before the authorities concerned and be entitled to the benefit under the prevalent schemes in accordance with the rules," it added.

Case Title: Mrs. X v. State of Haryana and Others