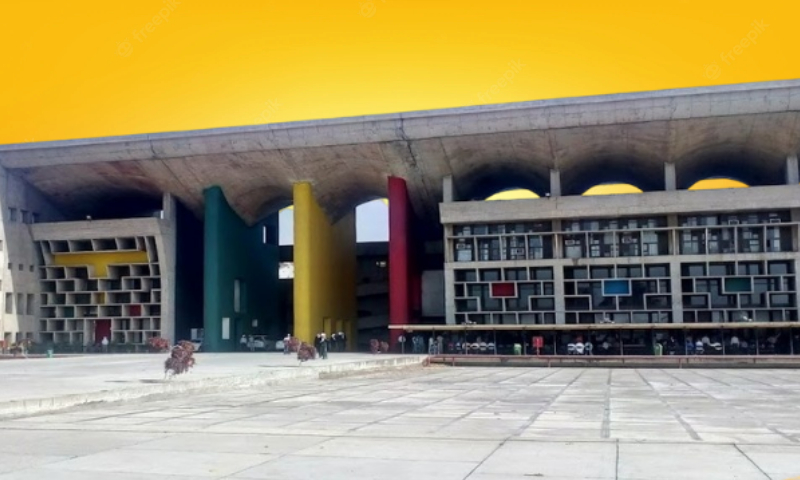 The petitioner, Satbir Kaur, moved the High Court submitting that 30 vacancies had been advertised for the post of Army Dental Corps by the Indian Army. However, out of these 30 vacancies which were advertised, 27 were reserved for males and only 3 for females.

The petitioner challenged this arrangement restricting the number of female candidates to 3 on the touchstone of the Constitution of India. Arguing that this was not a 'Combat Arm,' the petitioner placed reliance on the decision of the Supreme Court in the case of Secretary, Ministry of Defence v. Babita Puniya and Others.

Finally, the petitioner pointed out that the merit based on the National Eligibility Entrance Test (NEETMDS), 2022 would go on to depict that for male candidates, merit would dip to 2934 and for the lady candidates it would be at 235.

The advocate for the Union of India – the respondents, on the other hand, submitted that the 3 vacancies for women was fixed, keeping in view various factors including retirement of lady officers.

After hearing the writ petition, the division bench of Justice G.S. Sandhawalia and Justice Jagmohan Bansal passed interim relief for the petitioner ordering that she shall also be provisionally interviewed for the post and that the recruitment process shall be subject to the final decision of the High Court.

Case Title: Satbir Kaur v. Union of India and Others