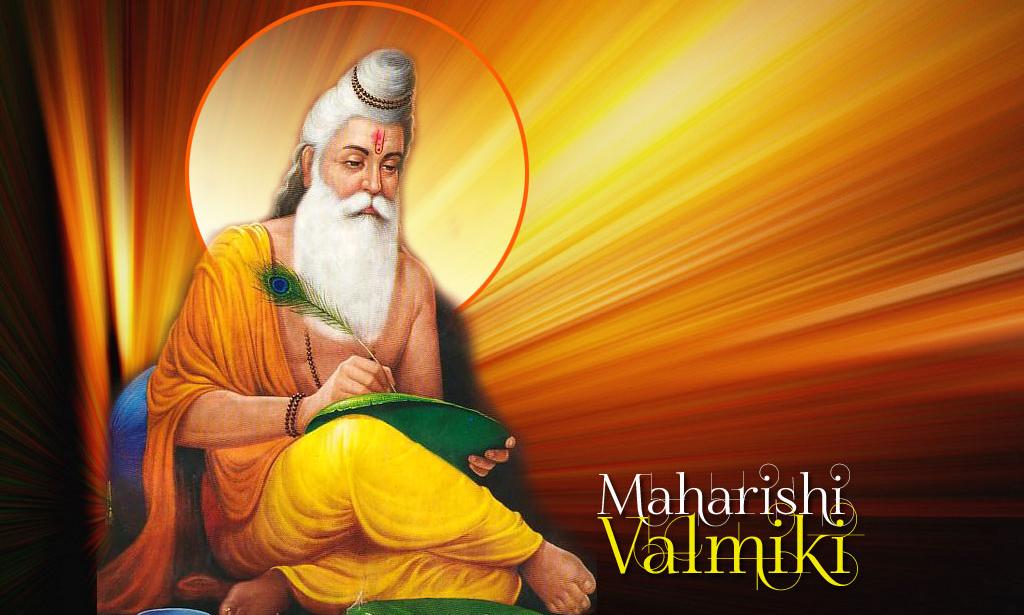 The Punjab and Haryana High Court has quashed an FIR registered against an author, Manjula Sahdev, who was accused of hurting religious sentiments of Balmiki community by referring Maharshi Valmiki as a dacoit in her book.

Maharshi Valmiki is believed to be the author of the Hindu epic-Ramayana.

A member of Balmiki Community had registered complaint against Manjula Sahdev, alleging that, in her book "Maharishi Balmik – Ekk Samastik Adhyan", she has referred Bhagwan Balmiki as a Dakoo and Lutera and thus she hurt the religious sentiments of the whole Balmiki community.

To quash the case against her, Justice Arvind Singh Sangwan noted the fact that, in this case, the FIR was registered after a gap of 29 years of the publication. The judge also noted that the book by Manjula is a compilation based on the earlier publications made by different authors and that the complainant has not taken any action against those publishers who have made such publications. The judge also noted that, in the concluding part of this book, she has concluded that it is difficult to hold that Maharishi Balmiki was a dacoit.

The judge, referred to the Supreme Court judgment in Khusboo's case, which had held that it is not the task of the criminal law to punish the individuals merely for expressing unpopular views, unless it is proved that the accused has done it in a mala fide manner;

The judgment also takes note of the Apex Court judgment in Priya Parkash Varrier's case, wherein it was held that, when no calculated tendency is adopted by the accused to insult or disturb the public order to invite the wrath of Section 295-A, it does not tantamount to insult or attempt to insult the religion or religious belief of a class of citizens.