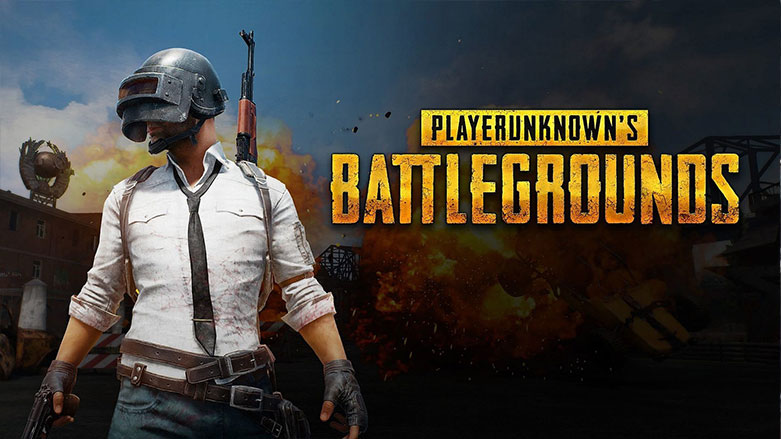 The Bombay High Court has asked the Centre and the Maharashtra government to file their replies in a PIL filed by an 11-year-old boy seeking a ban on the online game PUBG at all schools in the state.

A division bench of Chief Justice Naresh Patil and Justice NM Jamdar sought suggestions from both the state and the Centre with regard to the averments made in the PIL. The PIL stated that PUBG promotes immoral conduct such as violence, murder, aggression, looting, gaming addiction and cyberbullying, thus, should be banned. PUBG is one of the most popular online games in the world as almost 400 million players play the game worldwide.

Advocate Tanvir Nizam appeared on behalf of his son, the petitioner Ahad Nizam. Apart from directions to the State Education Department to ban PUBG in schools, the PIL also seeks directions to the Ministry of Electronics and IT, Government of India, to form an Online Ethics Review Committee to monitor such violating content from time to time.

PUBG has been banned in Gujarat and Karnataka, the PIL stated. Learning this, the petitioner's mother, Advocate Mariam Nizam wrote to the State Education Minister and Chief Minister seeking some action in the matter. Subsequently, the present PIL was filed.

The court has now kept March 8 as the next date of hearing.