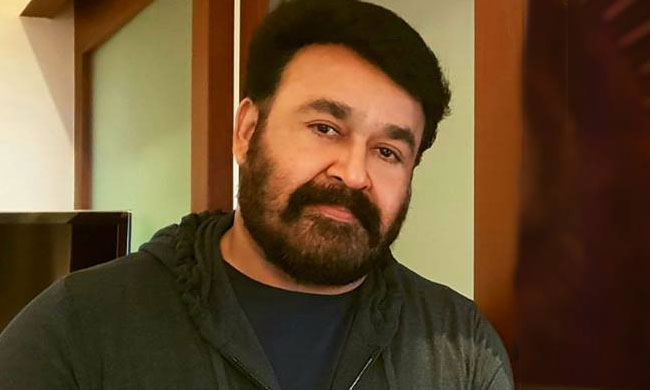 High Court of Kerala on Monday considered for admission a public interest litigation for taking action against actor Mohanlal in a case relating to possession of ivory tusks.

The PIL was filed by one  Paulose A.A, who had earlier filed a criminal complaint before the Vigilance Court in 2012 after Income Tax authorities seized four elephant tusks from Mohanlal's residence in 2012. Following the seizure, a criminal case was registered by the Forest Department under provisions of the Wildlife Protection Act. Alleging that the case was being sabotaged, Paulose  approached the Vigilance Court, which ordered a quick verification enquiry.

Later, the Government granted permission to Mohanlal under Section 40(4) of the Act to declare the possession of the tusks. Based on the declaration, the Government issued certificate of ownership to him in respect of the tusks.Taking note of this, the High Court had allowed the actor's challenge against quick verification enquiry ordered by the Vigilance Court, holding that the possession of tusks cannot be regarded as illegal anymore in the light of declaration.

The present PIL filed by Paulose challenges the certificate issued to Mohanlal alleging that the same has been issued after several years as a result of corruption and collusion. The petition further seeks directions for proper investigation of the case registered against the actor in 2012.

On behalf of Mohanlal, Advocate Rashmi Gogoi made appearance and requested for adjourning the case for appearance by a senior lawyer. Special Government pleader Nagarajan appeared for the Forest Department.

Granting the request, the bench of CJ Hrishikesh Roy and Justice A K Jayasankaran Nambiar posted the case on July 11.