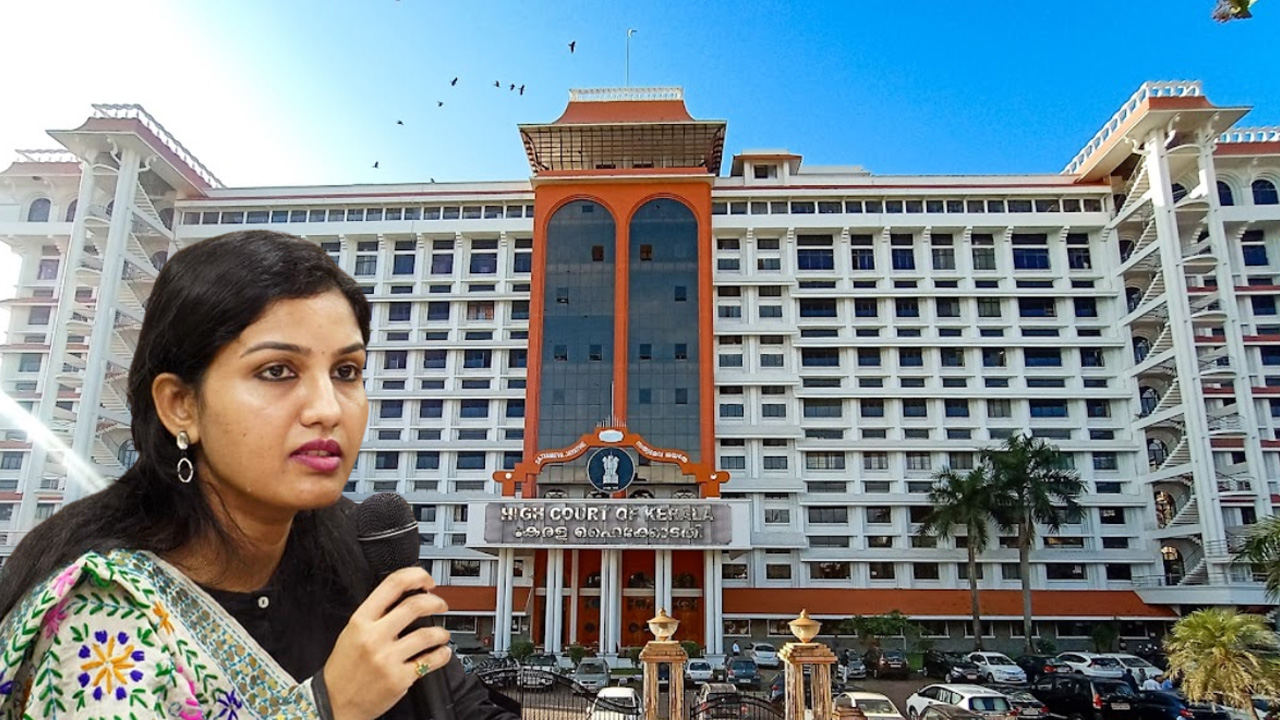 The PIL has been filed by Advocate MR Danil, a lawyer practising at the High Court. The petitioner submitted that the District Collector declared holiday to all the schools and colleges in the district due to heavy rainfall at 8:45 AM on the concerned day through a social media post. Later, the District Collector clarified that the Schools that have already started functioning need not be closed.

Most of the Schools and Colleges in the district of Ernakulam start functioning before 8 AM, and due to the delay in declaring holiday on the part of the respondents put the children and their parents in disarray.

Therefore, the petitioner moved the Kerala High Court seeking urgent intervention from the Court, directing the District Collector to submit a report before the court giving an explanation of why the delay was caused.