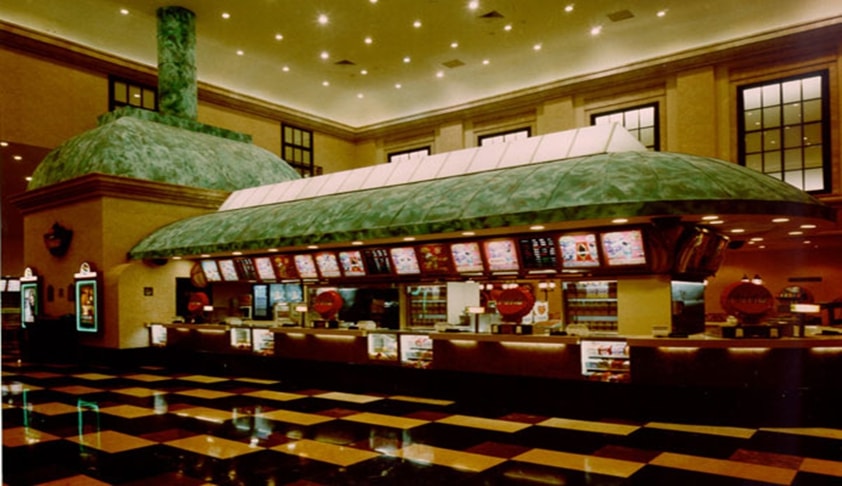 In yet another challenge to multiplexes prohibiting cinemagoers from bringing along their own food and water and virtually forcing them to buy junk food at exorbitant prices from stalls erected inside the cinema halls, two social activists from Surat have moved the Gujarat High Court praying against what they called a violation of right to life of citizens and also a fire safety issue.

Petitioners Sajeev Bhargav and Arpit Rajnikant Shukla have prayed for directions to various chains of movie theaters like Cinepolis India Pvt Ltd, INOX India Pvt Ltd and PVR Cinemas to allow moviegoers to carry their own food items and water.

The petition also impleads the Gujarat government, the Municipal Commissioner, District Magistrate and the Police Commissioner as it contends that the authorities responsible for enactment of GST Tax are not supposed to merely collect entertainment tax but they are also under an obligation to discharge their duties of conducting inspection for proper implementation of Gujarat Cinema Rules, 2014.

Advocates for the petitioners Vishal J Dave and Nipun Singhvi have also attracted the court's attention to the unmindful attitude towards fire safety standards as they contend that multiplex owners under the guise and licence of restaurant install food stalls which are not just illegal but also a fire safety issue.

They have also objected to securitymen at cinema halls frisking cinemagoers and their baggage and taking out all edibles without any regard to the medical condition of the person who might have been advised against consuming junk food.

They have also sought direction to the multiplexes to screen a documentary during every show on emergency escape routes and dos and don'ts during fire mishaps as has been instructed by the Supreme Court post Uphaar fire tragedy.

Similar petitions on illegal restrictions on food items being taken inside the cinema halls and food stalls selling junk food and even water at exorbitant prices is pending before the Bombay High Court and the Delhi High Court.