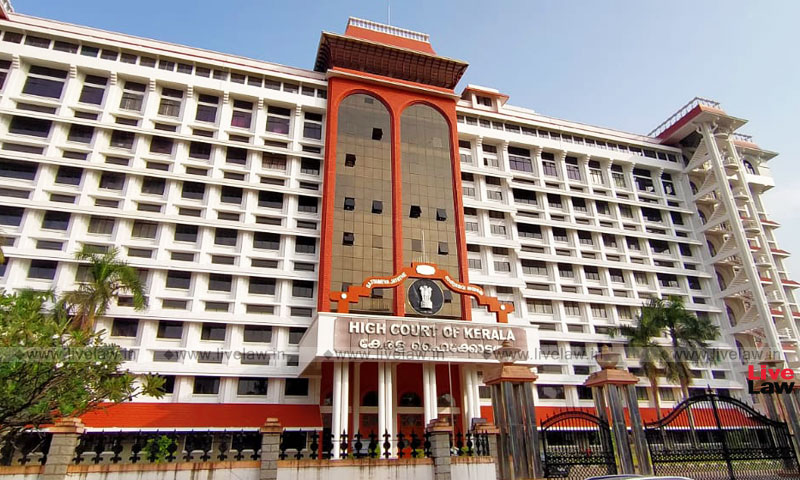 A Public Interest Litigation has been filed in Kerala High Court against the police's alleged inaction and failure in registering a case with regard to the "attempted criminal assault" on Governor Arif Mohammed Khan during a conference at Kannur University on December 28 in 2019.

The Petitioner, T.G. Mohandas, who is a retired engineer, advocate and a public worker has also been a former State Convenor of the Intellectual Cell of BJP.

It has been stated in the plea that the Governor's speech at Kannur University during the conference was interrupted and he had been "overawed" by Prof. Irfan Habib, a prominent historian.

Habib was seen to have picked up arguments with the Governor during his address, according to the PIL.

It has further been averred by the petitioner that the photographs from the said event portrayed two persons holding the hand of Habib, as if to prevent a physical attack, and also trying to take him back to his seat while attempting to pacify him.

"The above photographs thus revealed that Habib had attempted to physically assault or wrongfully restrain the Governor which attempt was foiled when he was held back and led back to his seat by the other persons," the PIL has claimed.

The PIL argues that Habib's actions falls within the ambit of Section 124 of the Indian Penal Code for which an FIR ought to have been registered by the Police.

Several public-spirited persons had approached the authorities seeking investigation into the matter but no headway has yet been made, according to the plea.

The police had closed the matter as being 'silly and not serious enough to be investigated' when Advocate K.V. Manoj Kumar had earlier filed a plea related to the same matter, according Mohandas' PIL.

The callous attitude of the police in the matter pertaining to the Head of the State is highly unfair and unreasonable and may lead to the breakdown of constitutional machinery in the State, the plea contends.

"If such is the plight of the Head of the State, a common man cannot expect an FIR to be registered for any crime perpetrated on him. Therefore, it is highly necessary that necessary directions are issued to the Respondents to compel them to function in accordance with the law", the petitioner has argued.

Besides seeking registration of an FIR, the PIL also wants disciplinary action "against the delinquent police officers who had failed to register the crime in the said offence."