Political Parties Should Not Be Allowed To Field Candidates With More Than 2 Kids: PIL In SC [Read Petition] 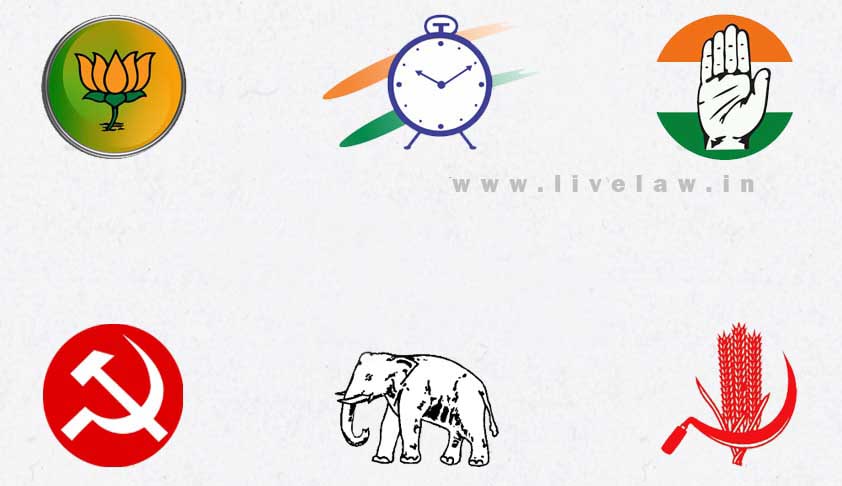 A PIL has been filed in the Supreme Court seeking direction to the Election Commission to India requiring all political parties to not field candidates who have more than two children and to also declare the two-child norm a mandatory criterion for government jobs, subsidies besides other measures to control population explosion.

The PIL has been filed by BJP spokesperson advocate Ashwini Upadhyay.

He has also called for direction to the Centre to "ascertain the feasibility of implementing the 24th recommendation of the National Commission to Review the Working of the Constitution on Population Control; and, declare that State may set Two Child Norm, a mandatory criteria for government Jobs, aids and subsidies, and, may withdraw statutory rights viz. right to vote, right to contest, right to property, right to shelter, right to free legal aid etc".

Besides this, he has prayed that the first Sunday of every month be declared 'Health Day' to spread awareness against population explosion and provide contraceptive pill, condoms, vaccines etc. to EWS and BPL families, with the polio vaccine.

Upadhyay also suggests making 21 years as the legal age of marriage, irrespective of gender, and a declaration that if a male or a female has not completed 18 years of age, their marriage would be treated as void.

"At present, 122 crore Indians have AADHAAR Card, around 20% viz. 25 crore citizens (particularly children) are without Aadhaar, around 04 crore Bangladeshi and 01 crore Rohingya intruders, illegally reside in India. From this, it is evident that the total population of our country is around 152 crore instead of 130 crore and we have marched much ahead of China. If we calculate natural resources, then we have only 2% of agriculture land of the total land and only 4 % drinking