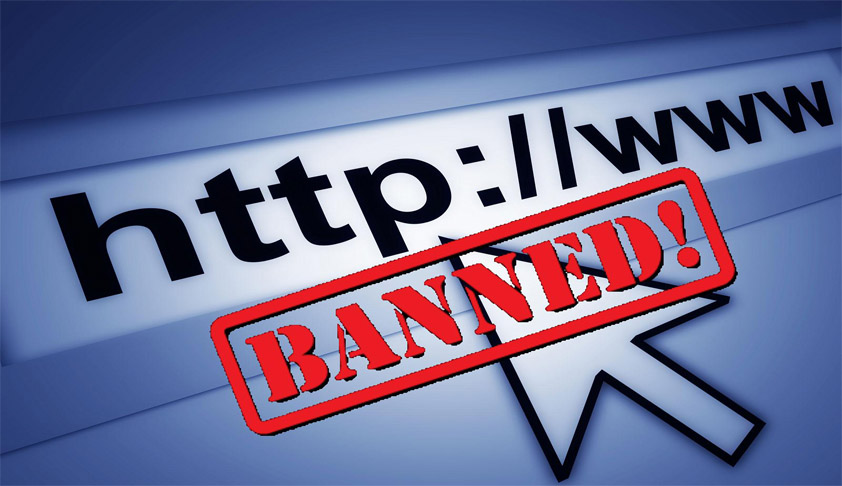 Delhi High Court has issued notice to the Central Government in a plea challenging the blocking of the website called 'Dowry Calculator' by the Ministry of Information Technology and Electronics.

The present petition has asked the court to quash all actions taken by the government under section 69A of Information Technology Act, with respect to a website called 'Dowry Calculator'.

It is complained by the Petitioner that the said website was launched as a satirical comment on the existing state of dowry demands in India. Therefore, blocking of the same without even giving a notice to the Petitioner cannot be legally sustained.

In September 2018, the website was blocked by the Department of Telecommunications, on the recommendation of the Minister of Women and Child Development. The said Ministry had said in its complaint that the content hosted by the website is illegal and portrays country in bad light.

Therefore, the petition claims that the action taken by the Ministry of Information Technology and Electronics against the said website is arbitrary and unconstitutional, as it violates the public's right to know, under Article 19(1)(a) of the Constitution.

It is also claimed by the Petitioner that the website has been blocked in contravention of the procedure laid down under IT (Procedure and Safeguards for Blocking for Access of Information by Public) Rules, 2009.

Further, the petition demands Rule 16 of the 2009 Rules to be declared unconstitutional insofar as it extends to depriving owners/creators/developers from having access to the record of proceedings resulting in blocking action.

The Petitioner also claims the violation of his right to natural justice, as the Ministry failed to inform him, or issue a notice to him about the proposed blocking, as required under Rule 8 of the Blocking Rules.