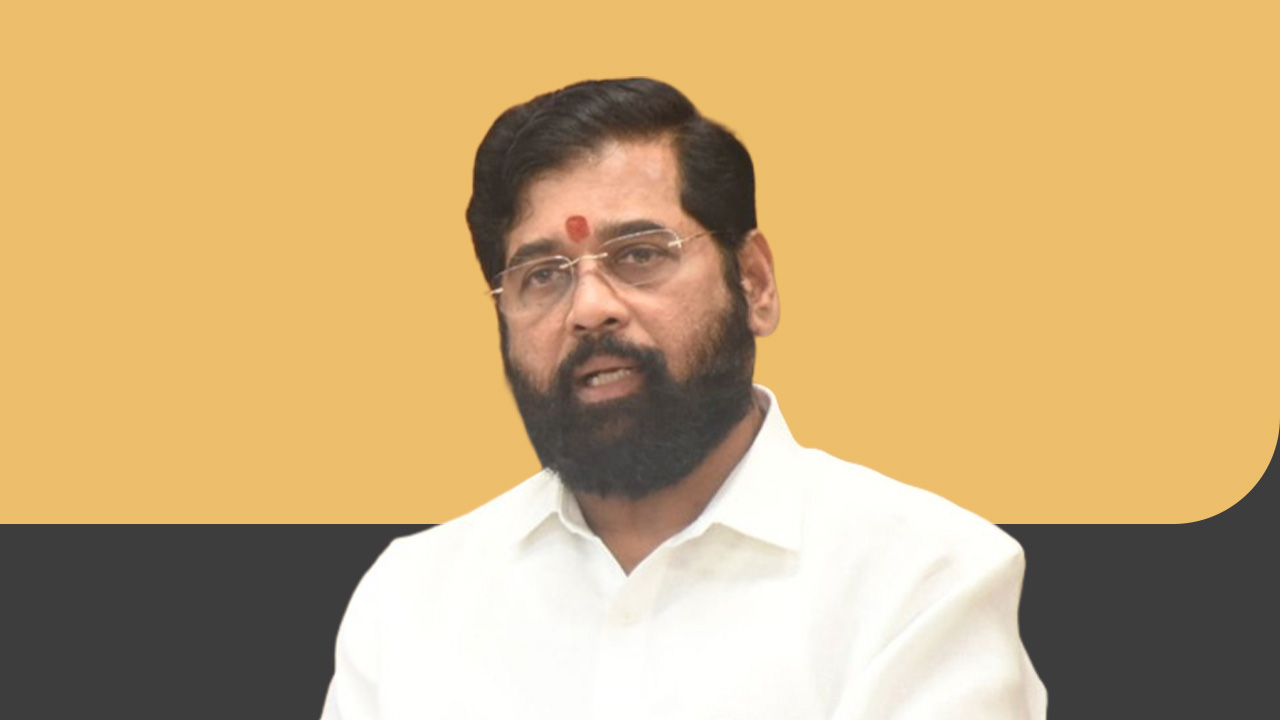 A petition has been filed in Bombay High Court seeking probe against Chief Minister Eknath Shinde and others for allegedly spending "Rs. 10 crore or more" for holding Dussehra rally at the MMRDA grounds.

"To Direct Central Agencies Like CBI/ Mumbai Police Economic Offence Wing/ Enforcement Directorate to investigate the Fund Rs. 10 Crore or More used by the unregistered party led by Respondent No. 1 (Eknath Shinde) in Desersa Raily (Dussehra Rally) Organised By Respondent No. 1 at Bandra Kurla Complex on 5/10/2022," the petition states in one of the prayers

The petitioner Deepak Jagdev claimed that the under-construction Samruddhi Mahamarg expressway from Mumbai to Nagpur was used to bring supporters of the rally to Mumbai, by violating traffic rules and without permission from MSRTC. The plea was filed by advocate Nitin Satpute.

He cited an accident on the highway at Aurangabad wherein 10 vehicles collided. Moreover, the petitioner alleged that huge expenses were made through advertisements in newspapers, to rent the BKC ground, for song, teasers, 2000 hoardings and food packets.

"That Money more than Rs.10 crores has been paid to the State Transport. other expense has been paid by the Respondent No. 1. Therefore, question raises in mind that what is source of Money…," asks the petition.

Moreover, "If Sanjay Raut Can be jailed for Rs. 56 Lack and Anil Deshmukh for Rs 4.5 Crore of his own property then, Respondent No. 1 is also libel (liable) for Rs. 10 crore amounts," plea adds.

It further alleges that there is a high possibility that black money has been used for this public rally by spending Rs 10 Crore and argues that the source of black money and funding needs to be investigated.

The petitioner has prayed that the Director General of Police be asked to take criminal action for negligence by the officers of MSRTC as well as party workers who used Samruddhi Highway. Moreover, it seeks a direction for disclosure of income sources for all the bookings made at the event and for the event.