Plea In Karnataka HC Against Holding COMEDK On Aug 19; Says It's A 'Manufactured Havoc For Students' 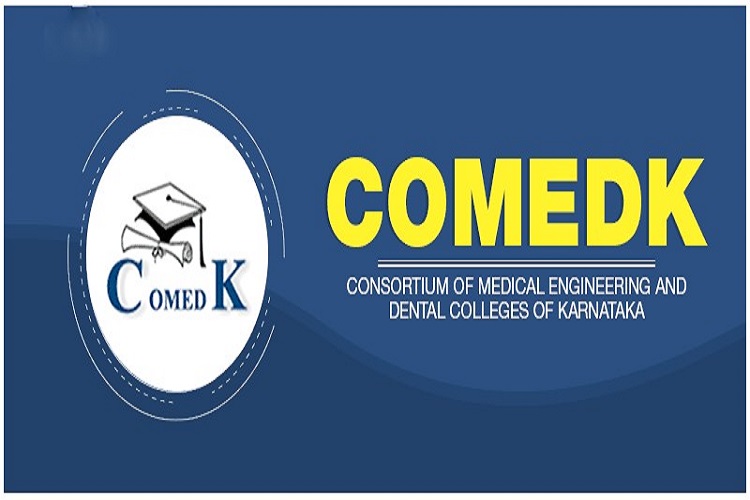 A PIL filed in Karnataka HC challenges the decision to hold COMEDK test by Consortium of Medical, Engineering and Dental Colleges of Karnataka (COMEDK) on August 19.

The PIL filed by Adv Abdulla Mannan Khan states that around 70,000-80,000 students will be writing the exams, and the decision to hold the test on August 19 will result in putting the students to the grave danger of COVID19.

It is stated that "there is no immediate urgency to conduct the COMEDK 2020 as it will not have any effect on the students' academic future."

"India is raging with the pandemic situation of COVID 19 having cases almost 21,70,688 cumulatively with an addition of almost forty thousand cases per day,Karnataka alone having 1,78,087cases with Almost 3198 deaths and with daily addition of almost 4000 new cases", states the petition.

COMEDK has 300 Centres spread all over India,  with students appearing for the examination from various States.

The petitioner alleges that there were lapses in maintaining social distancing during the recently.held KCET exam. It is also pointed out that the National testing agency has already postponed the national level entrance tests like JEE, NEET, AIBE, CLAT owing to the dreadful COVID-19 prevailing in the country,

"It is submitted that Article 21 of the Constitution of India ensure one's right to life which also includes to protect one self, and also government itself if asking the individuals to stay home unless it is very important and this COMEDK is a Manufactured Event for the Student to them in a havoc", the plea states.

Earlier, on July 30, the Karnataka HC had refused to stall the KCET exams, but modified the SOP of the State to direct that no student should be denied opportunity to appear in the exam on the ground of non-fulfilment of SOP conditions.