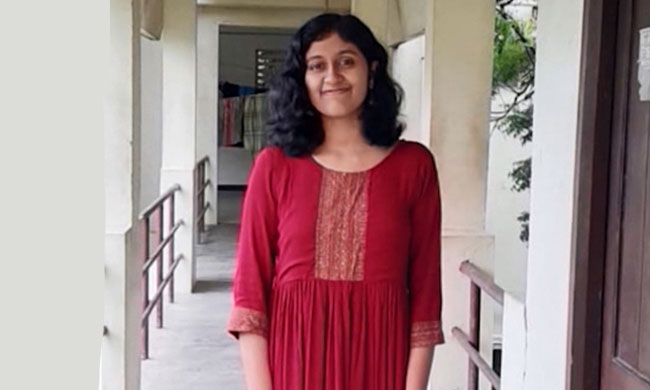 The Tamil Nadu National Students' Union of India filed a petition in the Madras High Court on Thursday seeking transfer of investigation into the suicide of a girl student of IIT-Madras to the CBI.

The prestigious institute has been rocked by protests after Fathima Latheef, a first year humanities student, committed suicide in its hostel on November 9. Her Kerala-based family has allege a senior faculty was responsible for her taking the extreme step.

Noting that the investigation was transferred to Central Crime Branch, the petitioner claimed that since April 2018 till November 2019, in total five students committed suicide in the college campus.

Alleging that the institution has not taken any effective redressal steps despite multiple incidents of suicide by students, the petitioner said it has become a mystery and the students wing has no faith in the state police.

Hence, it was necessary to transfer the case to the CBI, it said.

The petitioner said that though a special team appointed by the police was conducting proper investigation, it would lack credibility since the issue has raised several doubts among the public.

Until an independent agency like the CBI investigates the matter, the truth would never come out, it added.