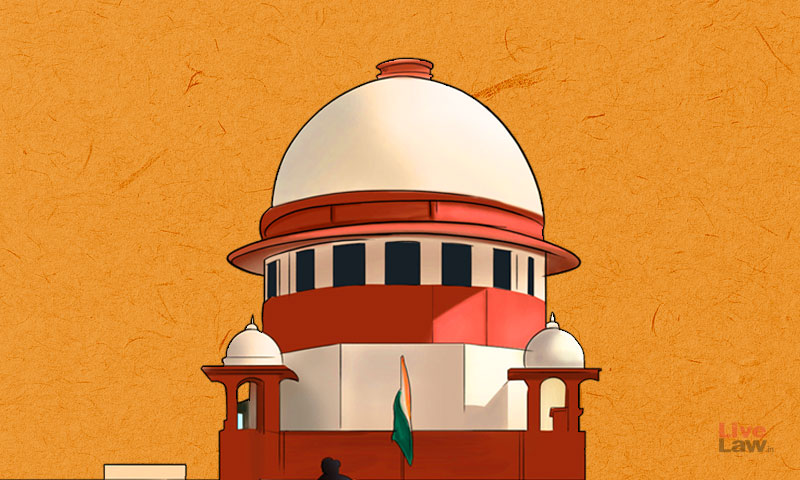 A PIL has been filed before the Supreme Court seeking apposite directions with respect to growing vacancies in West Bengal Police and the Government's inaction in filling up the same.

The petition has been filed by one Abu Sohel, through Advocate Sarla Chandra, stating there are almost 40,000 vacancies in the Police department but the State Government has not taken any effective step to fill up these vacancies.

In fact, it is pointed out that the Government has introduced a policy whereby all political cadres of the ruling parties are being engaged from time to time, on a contractual basis, in the name of "Civic Volunteers" or "Civic Police".

It is alleged that these volunteers are being employed by the State to establish "control" over each police station, so that they are "compelled to act on its command".

This is alleged to be in violation of the Police Act, 1861 as well as order dated May 2, 2017 in Manish Kumar v. Union of India, whereby the Top Court had directed the State Government of West Bengal that the time lines, as indicated, have to be meticulously adhered to and the regular process of selection has to be conducted by the West Bengal Police Recruitment Board.

The Petitioner has submitted,

"The basic role and functions of the police is to uphold and enforce the law impartially, and to protect life, liberty, property, human rights, and dignity of the members of the public. Using the strength by civic volunteers/ police, the state authorities have been able to mobilize citizens in favour of them and nepotism is being continued and the State of West Bengal is very much reluctant to initiate appropriate recruitment proceedings for the police personnel."

It is alleged that the said inaction with regard to recruitment of eligible Police personnel is to control the citizenry, in the backdrop of 2021 State Assembly elections.

The Petitioner has stated that such civic volunteers/ police are neither competent nor equipped to maintain law and order it is urged that the State should be directed to monitor and to take adequate steps so that peace and tranquillity throughout the State of West Bengal is maintained.

He sought that the Government be directed to implement Police personnel, in accordance with the Police Act and in terms of the directions passed in Manish Kumar's case.

He has also urged to restrain the State authorities from engaging civic volunteers/ civic police to assist police personnel.