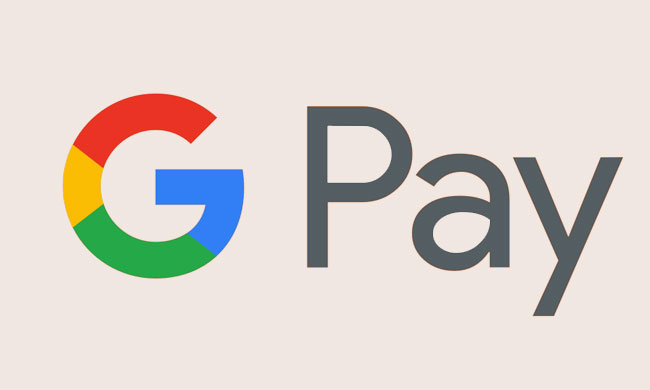 Delhi High Court has issued notice in a plea seeking action against Google Pay for allegedly violating guidelines issued by the Reserve Bank of India on data protection.

The Division Bench of Chief Justice DN Patel and Justice Prateek has issued notices to Google India, Union of India and the RBI.

Filed by Mr Abhishek Sharma, the petition seeks a direction to be issued to RBI to ensure immediate compliance with norms on data localisation, data storage, and data sharing by payments app Google Pay.

The Petitioner has argued that Google Pay, which is a third party app (TPA), has violated RBI's Procedural Guidelines Version 1.7 by storing the sensitive data of the users. As per the said guidelines, only the PSP bank systems are allowed to store sensitive data and not the TPAs.

''Google Pay' being a Third Part Application, despite strong mandate against storing Personal Sensitive data, is storing the same in utter disregard to the binding UPI Procedural Guidelines', the petition states.

The Petitioner has further submitted that despite the UPI Guidelines prohibiting the same, Google Pay is openly sharing the sensitive data under the 'Combined Google Pay Terms' with its own group of companies and making money out of it. The petition says:

'Google Pay is also sharing UPI data with its parent bodies, subsidiaries and other sister concerns in the name of Software updates, which is in clear violation of the binding regulations.'

It is further argued by the Petitioners that Google Pay has also violated RBI's guidelines on data localisation issued on April 06, 2018.

Claiming that he has been aggrieved by the unchecked and unregulated expansion of the services provided by Google Pay, the Petitioner argues that Google Pay has been unfairly promoted by Google on its search engine as the best option for payments and recharges.

Therefore, the Petitioner wants the court to demand an undertaking from Google Pay stating that it will not store personal data on its UPI ecosystem and will not share the same with the third parties.

In addition to this, the Petitioner also seeks punitive action against Google Pay for allegedly risking customer data by not complying with the guidelines.