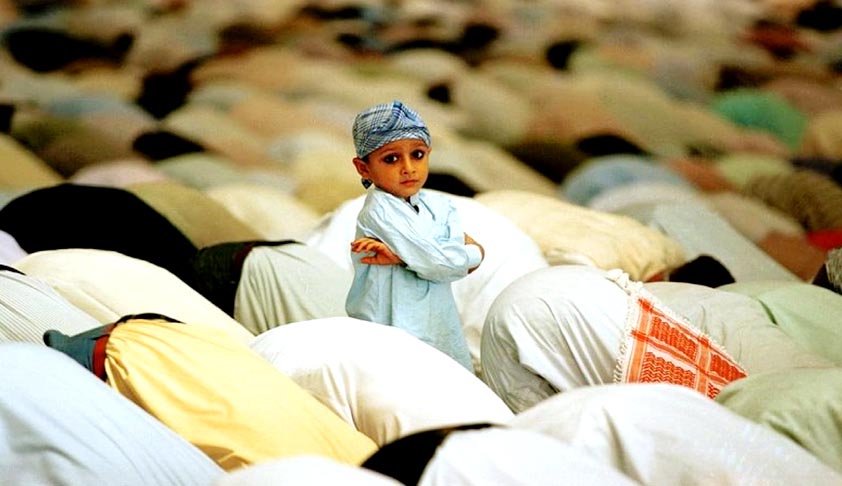 x
"The petitioner must approach to the State first and on denial of the relief claimed or any unusual delay in considering the same, the petitioner shall be at liberty to approach this Court by invoking the writ jurisdiction," Court said.
Your free access to Live Law has expired
To read the article, get a premium account.

Directing the Petitioner to first approach the concerned state authorities, the Allahabad High Court on Tuesday disposed of a PIL seeking permission to open mosques for offering Eid prayers.

The Petitioner, Shahid Ali Siddiqui had moved the High Court seeking a direction to the State authorities to open Mosque/Idgah in Uttar Pradesh for offering Jamaat/ Namaj of Eid-Ul-Fitr and Dova in Congregation for one hour, between 9:00 AM and 10:00 AM, and future Juma Namaj till June, 2020.

However, the bench of Chief Justice Govind Mathur and Justice Siddhartha Varma refused to pass any such instructions while stating,

"it does not appear that the petitioner before approaching this Court made any demand to the State for redressal of the grievance."

The court emphasized that a party seeking writ in the nature of mandamus must first approach to the Authority competent for redressal of the grievance, and should approach the court only if such recourse fails.

"The petitioner must approach to the State first and on denial of the relief claimed or any unusual delay in considering the same, the petitioner shall be at liberty to approach this Court by invoking the writ jurisdiction," the order states.

In view thereof, the PIL was disposed of with liberty to approach the court if the abovementioned situation arises.

Last week, the Allahabad High Court allowed the Muezzins of of various mosques in the state to recite the Azan, even amid lockdown, while holing that Azan is an integral part of Islam. However, the court strongly objected to the use of microphones.

…Azan can be recited by Muezzin from minarets of the Mosques by human voice without using any amplifying device and such recitation cannot be hindered with under the pretext of violation of the Guidelines issued by the State, to contain the pandemic- Covid19," the bench of Justices Shashi Kant Gupta and Ajit Kumar had held.