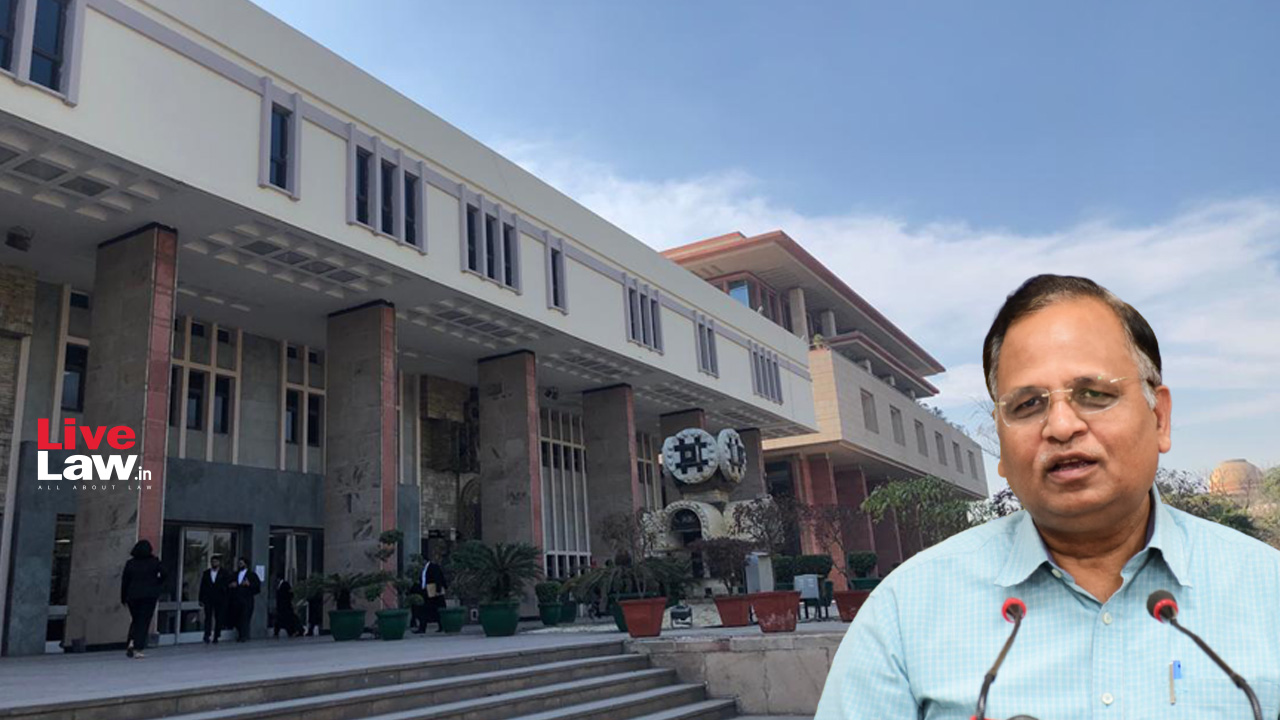 The Delhi High Court on Monday issued notice on Aam Aadmi Party leader Satyendar Jain's plea challenging the transfer of proceedings against him in a money laundering case from a Special Court to another judge, last week. Justice Yogesh Khanna also ordered the probe agency to file a short response to the plea, while posting the matter for final disposal on September...

The Delhi High Court on Monday issued notice on Aam Aadmi Party leader Satyendar Jain's plea challenging the transfer of proceedings against him in a money laundering case from a Special Court to another judge, last week.

Justice Yogesh Khanna also ordered the probe agency to file a short response to the plea, while posting the matter for final disposal on September 28.

"Issue notice. Let a short reply be filed in the matter. List for final disposal on 28th [September]," the Court said.

During the course of hearing before Justice Khanna, Senior Advocate N Hariharan, appearing for Jain, argued that the Principal Sessions & District Judge failed to consider the relevant issues and the factors which lead to a reasonable bias.

"The order itself states that the judge was upright. Where is the question of bias then? The bias is unfounded," he said

He added "It sends a wrong message from top to the bottom."

Appearing for the agency before trial court, Additional Solicitor General SV Raju had told the Court that having served as Minister of Health and Jails in the city, Jain could influence the doctors and jail authorities and manage to get forged documents while seeking interim bail on grounds ill health.

On the other hand, Senior Advocate Kapil Sibal appearing for Jain took the Court through the facts of the case by submitting that the issue arose after Jain moved a regular bail application before the Special Judge on August 17, having been denied the same once in June.