Every Incident/Accident In Country Of 1.3 Billion Indians Need Not Be Taken To PMO For Redressal: CIC 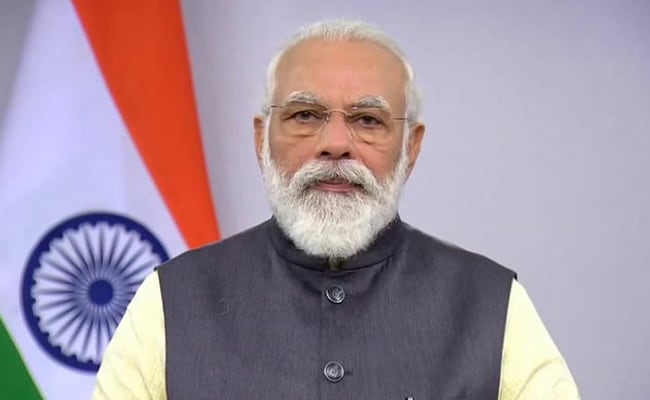 "There is complete Government machinery at Central and State levels to address other issues of varying importance so that every single incident or accident in this country of more than 1.3 billion Indians need not be taken to the PMO for redressal", remarked the Central Information Commission in a matter on Friday (11th December). The Chief Information Commissioner Y. K. Sinha...

"There is complete Government machinery at Central and State levels to address other issues of varying importance so that every single incident or accident in this country of more than 1.3 billion Indians need not be taken to the PMO for redressal", remarked the Central Information Commission in a matter on Friday (11th December).

The Chief Information Commissioner Y. K. Sinha was hearing the grievance of an appellant who was aggrieved by the damage to her vehicle by a bus driver of the State Government run bus service.

The matter before the Commission

The appellant stated that her vehicle met with an accident on 19.12.2017 and when she approached the Police to file an FIR against the errant driver of the Pune State Bus service – viz. PMPML Pune Mahanagar Parivahan Mahamandal Limited, the police refused to register the same.

Thereafter, she was advised to file an online complaint and even after filing the same, no action was taken by the police.

Thus aggrieved, she sought redressal of her grievance through the RTI application.

It may be noted that appellant had filed RTI application dated 04.07.2018 seeking information on the following 5 points:

She submitted before the Commission that the Pune Transport Department as well as local police harassed her by not taking action against the errant bus driver.

Lastly, she submitted that since the State public authorities were not taking action, she approached the PMO, holding the Prime Minister vicariously liable for failure of State Government authorities.

After examining the records of the case, the Commission observed that the Appellant had unnecessarily used derogatory and un-parliamentary language in all her submissions.

The Commission said that the language used by her "does not add any value to the merits of a case, while restraint and composure helps in establishing one's contention."

Appellant was strongly advised by the Commission to refrain from using abusive, disparaging and disrespectful language and scathing remarks and focus more on the facts of her case.

While noting that the Appellant sought the PM of the country to file FIRs on her behalf, the Commission remarked,

"The Prime Minister or his office is not vicariously liable for acts/omission of a State Government-run Transport service nor does the local police of every state in India fall within the jurisdiction of the PMO. There are specific subject matters, Ministries and functions which require the attention of the Prime Minister of India."

The Commission said that appropriate legal recourse for the Appellant lay in her home state.

"This is not a case where the Appellant is not educated enough to know the actual authority which can redress her grievance and yet she filed the RTI application before an authority where the power to resolve her grievance does not lie at all. As a result, the information sought by her neither exists nor could be provided to her."

Lastly, the Commission said that no onus lies on the Respondent public authority, to whom the RTI applications are incorrectly addressed and that the matters could not be adjudicated by the Respondent, not out of intention to withhold information, but because no such information exists with them that can be provided.