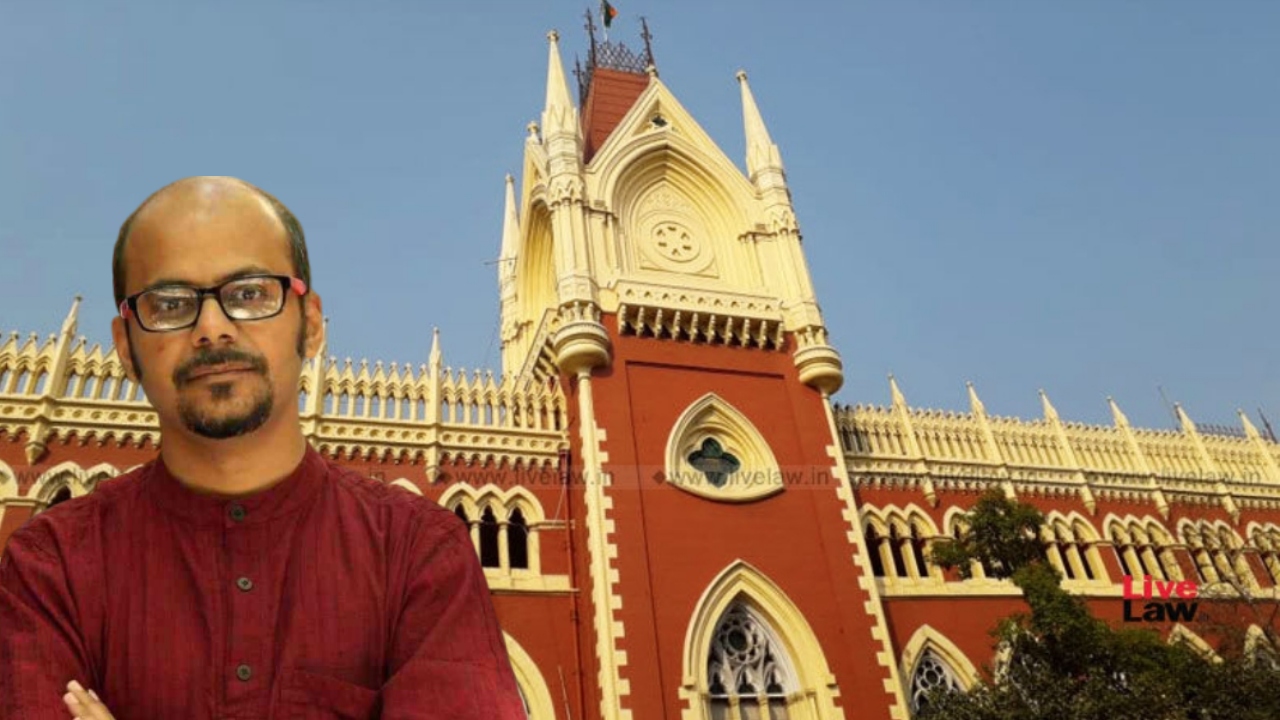 The Calcutta High Court on Friday sought a comprehensive report from the Deputy Commissioner of Police, Bidhannagar regarding the probe into a case registered against Poet Srijato Bandyopadhyay for his alleged 'Condom-Trishul' poem posted in 2017 on his Facebook account.

The bench of Justice Rajasekhar Mantha has asked Bidhannagar DCP to file the report on November 17 duly vetted by the Commissioner of Police, Kolkata Police.

This order has been passed on a plea moved by one Biplab Kumar Chowdhury who has moved the Court alleging that the police aren't probing the case properly and rather, they are delaying the probe as they are yet to file the final report in the matter.

Essentially, an FIR was lodged under Sections 153A/153B/500 IPC pursuant to a complaint moved by petitioner Chowdhury before the Additional Chief Judicial Magistrate, Barrackpore on the allegations that poet Srijato Bandyopadhyay had posted a poem that allegedly hurt the religious sentiments of the Hindus.

It was alleged in the complaint that poet Srijato had posted a poem on Facebook containing defamatory statements/writings, wherein it is stated inter-alia that "a condom should be put on the Trisul'. It was further alleged that the poem was not only defamatory but at the same time, it was against the supporters of the Hindu religion and hurts the sentiments of those who repose faith in the Hindu religion.

Now, based on the direction of the ACJM, an FIR was registered in the matter on April 11, 2017, however, the petitioner claims that the police did not make any efforts to examine him under Section 161 CrPC or to detain/arrest the accused. Finally, in December 2017, a Final report was submitted in the matter

Now, being dissatisfied with the final report submitted by the investigating agency, the petitioner filed a protest petition in June 2019 and the same was allowed by the court concerned in December 2021 and the prayer of the defacto complainant /petitioner for further investigation was allowed.

Now, when on repeated dates no report (after conducting a further investigation) was submitted, the petitioner moved the High Court with the instant plea directing the police to submit a further report as to the progress of the investigation immediately.