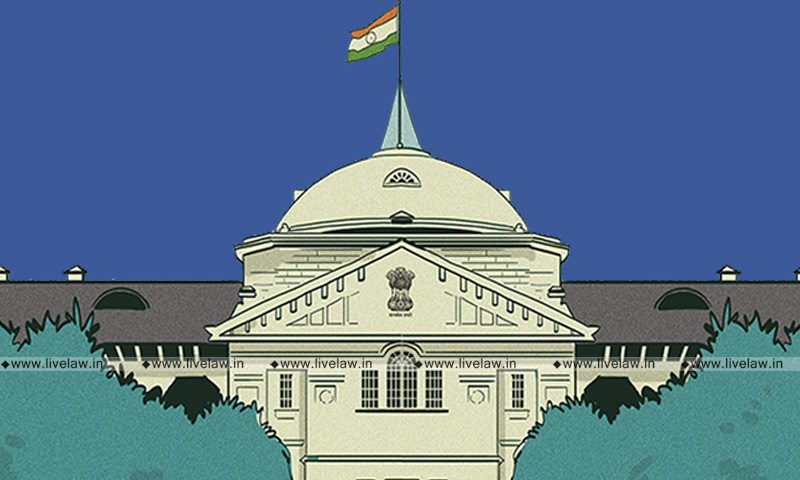 In a significant observation, the Allahabad High Court recently deprecated the practice of police officers questioning rape victims regarding variations in their statements given under Section 161 (Examination of witnesses by police) and 164 (Recording of confessions and statements) of the Code Of Criminal Procedure (CrPC). The Bench of Justice Samit Gopal specifically...

In a significant observation, the Allahabad High Court recently deprecated the practice of police officers questioning rape victims regarding variations in their statements given under Section 161 (Examination of witnesses by police) and 164 (Recording of confessions and statements) of the Code Of Criminal Procedure (CrPC).

Against this backdrop, the Court directed the Director General of Police, Uttar Pradesh Lucknow to look into the said new trend of Investigation as adopted and issue suitable guidelines for such matter so that the sanctity and authority of judicial proceedings are maintained and they should not be frustrated by any act done during Investigation.

The Court was hearing three bail applications, argued on a particular issue common in all of them, however, the Court did not go into the merits of the cases, and rather dealt with a specific question, which is as follows:

Essentially, the Court was concerned with the question as to whether a police officer can question/interrogate a rape victim again, who first supported the case of prosecution alleging rape in her statement recorded under 161 CrPC, but later on, gives a different version and more particularly does not state about any wrongful act being committed in her statement recorded under Section 164 of the Code before the Magistrate.

In all the three matters being dealt with by the court, the investigating officers had done the same activity during the investigation, that is, they had recorded the statement of the prosecutrix/victims again under Section 161 of CrPC by putting specific questions to the victims with regards to the said variations (161 and 164 CrPC statements) and recorded the answers to the said questions.

At the outset, the Court observed that under Section 164 of CrPC, the statement of a victim is recorded by Judicial Magistrates in the discharge of their judicial functions and therefore, the act of the Investigating Officer putting a question to the victim as to why she gave out a different version before the magistrate (in comparison to her statement under 161) is not appreciable.

The Court further remarked that the statement made by the prosecutrix/victim under section 164 CrPC before the Magistrate stands on a high pedestal and sanctity during the course of investigation than that of her statement recorded under section 161 of CrPC by the Investigating Officer.

Further, underscoring that the act of recording of the said statements was a judicial act which was performed by a public servant while discharging his judicial functions, the Court observed thus:

"By putting questions to the prosecutrix/victim in her second statement under Section 161 of the Code after recording of the statement under Section 164 of the Code relating to the different versions in the said two statements, the Investigating Officer cannot frustrate the same and also make an attempt to make the purpose of the said exercise look a farce…The act of putting specific questions pertaining to the variations in the said two statements by the Investigating Officer is viewed with an impression of clearly challenging the authority of a judicial act. The Investigating Officers have clearly exceeded their jurisdiction by proceedings to investigate in such a manner. The same appears to be with a sole purpose to frustrate the statements recorded by a Magistrate."

Lastly, the Court directed the DGP to issue necessary guidelines within a period of one month and also asked the state counsels and registry to submit a compliance report within one week thereafter.

In so far as the bail applications were concerned, the court directed that the matters be detagged with each other and be listed on October 25, 2021, as fresh before the appropriate Bench for consideration.