'Possessing Book Of Bhagat Singh Is Not Barred Under Law' : Court Acquits 2 Of UAPA & Sedition Charges 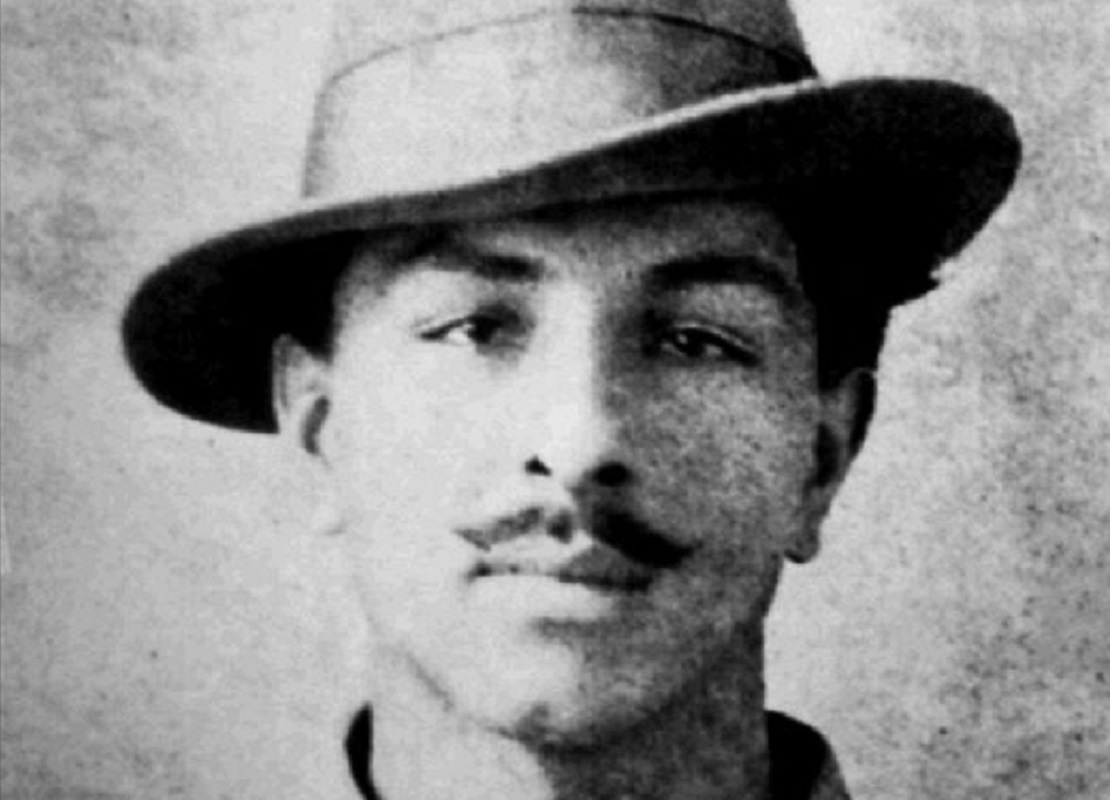 x
The police had seized a book of Bhagat Singh, certain articles and paper cuttings from the accused to allege that they had links with Naxalites.

While acquitting two tribal persons in a UAPA case over alleged links with Naxalites, a Sessions Court in Mangaluru recently observed that possession of book about revolutionary freedom fighter Bhagat Singh is not barred under the law.The police had seized a book of Bhagat Singh, certain articles and paper cuttings from the accused to allege that they had links with Naxalites."The book of...

While acquitting two tribal persons in a UAPA case over alleged links with Naxalites, a Sessions Court in Mangaluru recently observed that possession of book about revolutionary freedom fighter Bhagat Singh is not barred under the law.

The police had seized a book of Bhagat Singh, certain articles and paper cuttings from the accused to allege that they had links with Naxalites.

"The book of Bhagath Singh has been seized, possessing the book of Bhagath Singh is not barred under law", observed the Sessions Court Mangaluru while acquitting Vittala Malekudiya (23), then a Journalism student and his father Lingappa Malekudiya, charged for the offences under Section 120B, 124A of IPC and Section 19 and 20 of Unlawful Activities Prevention Act, 1967.

The Court added that mere possession of newspaper cuttings and articles did not prove the offences against the accused.

They were arrested in 2012 for allegedly concealing or harbouring Naxalites belonging to the banned Organization Communist Party of India (MarxistLeninist)-People's War.

Additional District and Sessions Judge B. B. Jakati acquitted them noting that evidence is not sufficient to prove their guilt.

Alleging the the accused No.6 and 7, were concealing or harbouring Naxalites, the anti-naxal force raided their homes. The police found many articles which were allegedly in the nature of being used by Naxalites.

The prosecution argued that even though the villagers who have been examined as P.W.10 to 20, they have not supported the case of the prosecution, then also the evidence of police witnesses is sufficient to prove the prosecution cases against the accused No.6 and 7.

On the other hand counsel for the accused submitted "The articles seized from the house of accused are the household articles and some are newspapers and one book of Bhagath Singh. The articles seized by the police and reported in the case are not relating to any activities of banned organization or Naxalites."

Further it was said "There was byelection for Udupi, Chickmagaluru Parliamentary Constituency in the year 2012 and the accused No.6 has written some request letters to the concerned to fulfill the demands of tribal and warned that the villagers will boycott the elections if such demands are not fulfilled".

Firstly the court noted that in the first schedule of Unlawful Activities (Prevention) Act, in serial No.24 the terrorist organization is shown as, "Communist Party of India (MarxistLeninist) People's War, all its formations and front organizations. In the present case it is alleged that, CPI Mavovadi Naxalite is the formation of or a front organization of Communist Party of India (MarxiztLeninist) People's war. The court said "So, the above said organizations are the banned organizations under the Unlawful Activities (Prevention) Act, 1967. Such a fact has been proved by the prosecution."

It then observed that ,"To prove the allegation that the accused No.6 and 7 entered into criminal conspiracy with accused No.1 to 5, committed offence of sedition, harboured or concealed the accused No.1 to 5 in tribal area, the prosecution mainly relied upon the seizure of some of the material objects from the possession of the accused."

The court on scrutiny of the articles opined "They are the articles which are required for day to day livelihood".

It added, "On perusal of the handwriting and the letters written by accused No.6 it appears that the accused No.6 being the student of Journalism wrote such letter to boycott the bye-election of Lok Sabha because the leaders have not fulfilled the long standing demands of tribal people of Kuthloor Village."

On further analysis of the seized documents the court said, "The book of Bhagath Singh has been seized, possessing the book of Bhagath Singh is not barred under law. The paper cuttings of newspaper have been seized by the I.O. The reading of such newspapers is not barred under law. The accused No.6 and 7 have not published such articles found in the paper. Therefore, even if there is any instigative publication in the newspaper, the accused No.6 and 7 are not answerable for such publication. Mere possession of paper cuttings of newspaper does not amount to any offence." The court noted that the police in their cross examination have admitted that articles seized are required for day to day life.

The court then said "For all these reasons, I hold that, seizure of M.O.1 to 36 either from the possession or at the instance of accused No.6 and 7 are not sufficient to prove that, both accused are the members of banned organization or they concealed or harboured the accused No.1 to 5."

The court also took into account that all the villagers who were examined as witnesses by the prosecution had turned hostile. All of them denied that the accused were members of a banned organization or that they were concealing the accused No.1 to 5.

Accordingly, the court held, "Considering overall material brought on record, I am of the considered opinion that the evidence is not sufficient to prove the guilt of accused No.6 and 7.