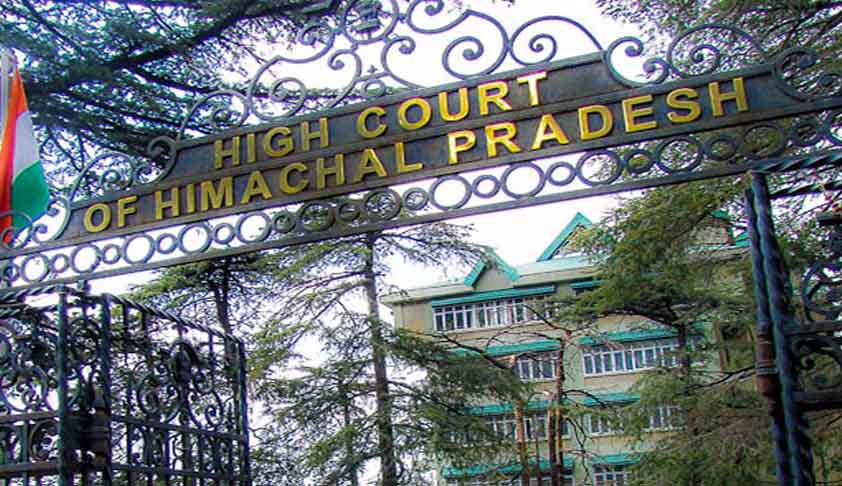 While recapitulating the principles to be followed by courts while granting bail, the Himachal Pradesh High Court highlighted that poverty or the deemed indigent status of an accused must be taken into account while granting bail.

"The poverty or the deemed indigent status of an accused is also an extremely important factor and even Parliament has taken notice of it by incorporating an Explanation to Section 436 of the Code of Criminal Procedure, 1973. An equally soft approach to incarceration has been taken by Parliament by inserting Section 436A in the Code of Criminal Procedure, 1973."

It went on to reiterate the law laid down in Dataram Singh (supra) with regards protection of right to liberty of a person, irrespective of his income group. It was held,

"…a humane attitude is required to be adopted by a judge, while dealing with an application for remanding a suspect or an accused person to police custody or judicial custody. There are several reasons for this including maintaining the dignity of an accused person, howsoever poor that person might be, the requirements of Article 21 of the Constitution and the fact that there is enormous overcrowding in prisons, leading to social and other problems as noticed by this Court in In Re-Inhuman Conditions in 1382 Prisons."

The court was hearing the bail application filed by one Prakash Chand, accused of committing theft. During the course of hearing, the prosecution submitted that it had no objection with regards Prakash's release since he had joined the investigation and that his custodial interrogation was not required.

Relying on this submission, the court enlarged the accused on bail while observing,

"Needless to say object of the bail is to secure the attendance of the accused in the trial and the proper test to be applied in the solution of the question whether bail should be granted or refused is whether it is probable that the party will appear to take his trial. Otherwise, bail is not to be withheld as a punishment. Otherwise also, normal rule is of bail and not jail. Court has to keep in mind nature of accusations, nature of evidence in support thereof, severity of the punishment which conviction will entail, character of the accused, circumstances which are peculiar to the accused involved in that crime."