NIA Act-Power Of State To Investigate Scheduled Offences Is Subject To Centre's Power To Cause It To Be Investigated By NIA: Chhattisgarh HC 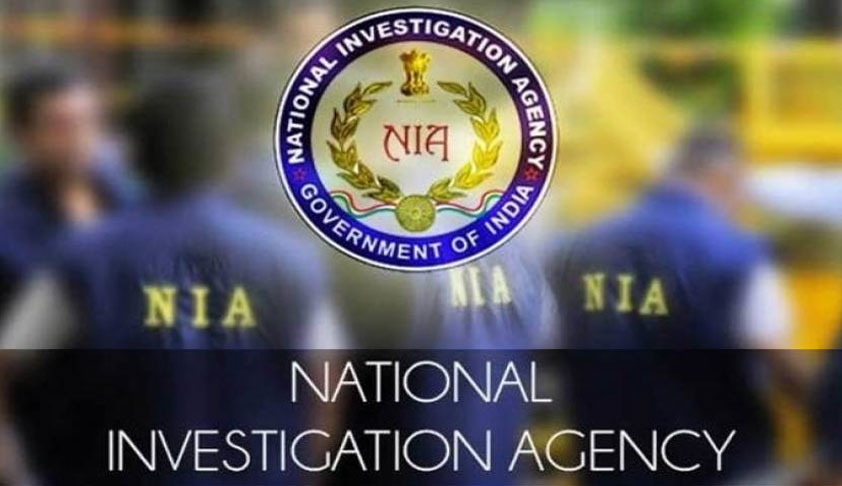 The Chhattisgarh High Court on Wednesday made certain crucial observations with regards the stature of powers enjoyed by the Central and the State government under the National Investigation Agency Act, 2008.

While deciding an appeal that whether or not the investigation pertaining to scheduled offences committed by some unidentified Naxalites/Maoists, which lead to the demise of a sitting MLA and four other armed guards, should be handed over to the National Agency, the bench of Chief Justice PR Ramachandra Menon and Justice Parth Prateem Sahu held that,

In relation to the above mentioned killings, an FIR was registered under the relevant provisions of IPC, Arms Act, Explosive Substance Act and the Unlawful Activities (Prevention) Act.

Since the offences committed under the UAPA Act are Scheduled Offences under the NIA Act, the information relating to the offence was forwarded by the State Police to the State Government, based on which a report was sent to the Central Government under Section 6(2) of the NIA Act. On receipt of the said report, the Central Government found it as a fit case to be investigated by the NIA, and directed the National Agency to take over the investigation.

Hence, the present appeal was preferred by the State.

Refuting these arguments, the Court explained that Section 6(6) of the NIA Act clearly prohibits the State Government from investigating the Scheduled Offence, once an order is passed by the Central Government entrusting the investigation with the NIA.

It was further explained that Section 6(5) contained a 'non-obstante clause' holding that 'Notwithstanding anything contained in this Section', if the Central Government was of the opinion that a Scheduled Offence had been committed and was required to be investigated under the NIA Act, it may, suo motu, direct the Agency to conduct such investigation.

The court also addressed each of the State's arguments in the following words:

With these observations, the court dismissed the State's appeal.