Right Of A Female To Have A Child At The Pre-employment Stage Can't Be A Compulsion For Employer To Change Selection Rules: Patna HC 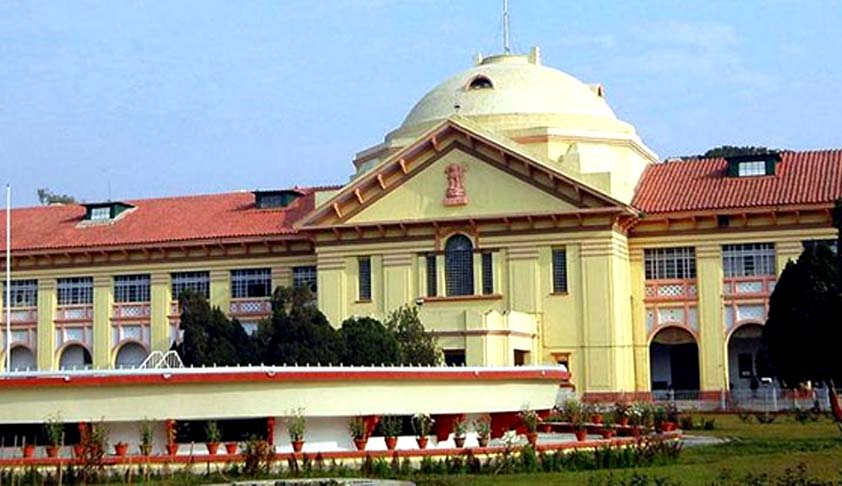 x
“This option to beget a child cannot be converted as a compulsion on the Employer to hold a separate PET after the candidate delivers a child.”
Your free access to Live Law has expired
To read the article, get a premium account.

The Patna High Court has held that the right of a female to choose a family life and have a child at the pre-employment stage cannot be a compulsion on the employer to mould the terms and conditions of the selection process.

The Division bench comprising of Chief Justice Amreshwar Pratap Sahi and Justice Anjana Mishra set aside a single bench order which had allowed plea of Ishika Raj seeking further opportunity to participate in Physical Evaluation Test for the post of Jail warder, because they were unable to undertake the same due to advanced stage of pregnancy at the time the test was conducted.

The bench observed that there is no law which compels the Employer-State to postpone an examination or Physical Endurance Test in such cases. The court added that, the principles laid down in several judgments regarding post-employment marriage benefits, cannot be stretched to the extent of matters relating to holding of examinations or Physical Efficiency Test before employment. It said:

"If the logic as applied is extended, then female candidates in respect of any examinations whatsoever would claim extension as per her convenience and choice or extending the dates of examinations because she by her own choice is unable to undertake the examinations. The choice therefore to beget a child clearly involves entering into the stage of a self-imposed incapacity where a female cannot undertake a Physical Evaluation Test of the kind presently involved. The candidate knows consciously that she will not be able to undertake the test, yet she has of her own choice decided to attain motherhood."

The court also observed that the petitioner and similarly situated persons had exercised their own option knowing fully well that they may have to undergo a PET any time. This option to beget a child cannot be converted as a compulsion on the employer to hold a separate PET after the candidate delivers a child, and to keep on adjourning the dates of PET as per the convenience of maternity or stage of pregnancy, the court said.

The bench also disagreed with the judgment of Kerala High Court that had held that a pregnant woman cannot be denied an opportunity to seek her means of livelihood for biological reasons of her having entered the stage of motherhood. By carving out a class of such candidates after the selections have reached the selection of Physical Endurance Test would be denying such opportunity to those similarly placed aspirants who did not apply because of their pregnancy or even if they had applied may not have chosen to appear in the examinations because of such a situation, the bench added.

The bench also held that the state has nowhere infringed or impinged the right of a female to have a child. The bench added:

"It is open to any of the writ-petitioners to have a child by choice but if the same brings about any disability or incapacity in facing the Physical Endurance Test, the same has not been imposed by the State and, therefore, the same does not get converted into such a right or a fundamental right so as to be enforced against the State. The State has nowhere infringed or impinged the right of a female to have a child. On the other hand, it is the respondent-petitioners who want a concession in order to enable them to have a family and protect their family rights at the cost of postponing a competitive examination."