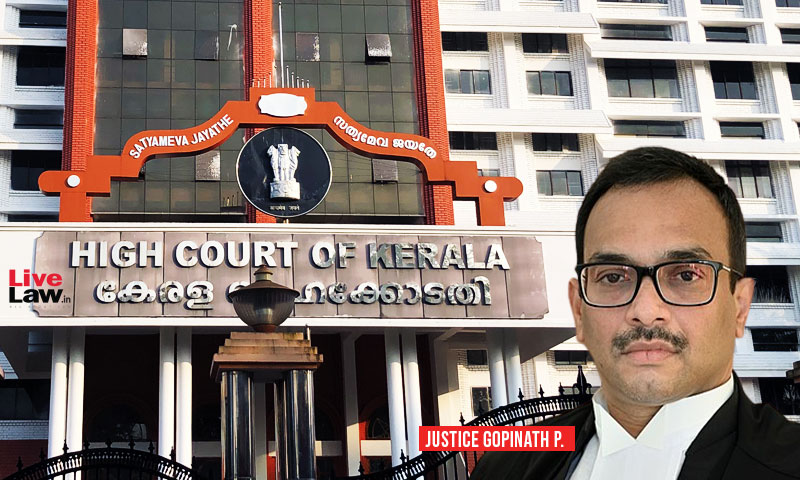 The Kerala High Court has held that the presence of gold in your pocket without the appropriate documentation raises suspicions of tax evasion.

The bench of Justice Gopinath P. has observed that there is no satisfactory explanation for the fact that there was a discrepancy in the number of documents produced by the petitioner in the evening before the department and the quantity of gold actually recovered from the petitioner.

The friend of the petitioner was detained by the officials of the Railway Protection Force (RPF). On being questioned as to the documents available for carrying the gold, he is stated to have shown certain documents on his mobile phone, which did not appear satisfactory to the Railway Protection Force. The petitioner reportedly brought certain documents, which the petitioner claimed were sufficient to establish that the gold was being transported legitimately and in full compliance with GST laws.

The railway police, however, entrusted the matter to the GST Department.

The petitioners contended that, by the time the GST officials intercepted the goods, the goods had every document necessary to prove that they were being transported in full compliance with the GST laws.

The petitioner submitted that by completely ignoring the documents available to the petitioners, the respondent initiated and concluded proceedings under Section 130 of the CGST/SGST Acts.

The court did not find that there was any malice, ill will, or lack of jurisdiction in initiating proceedings under Section 130 of the CGST/SGST Acts.