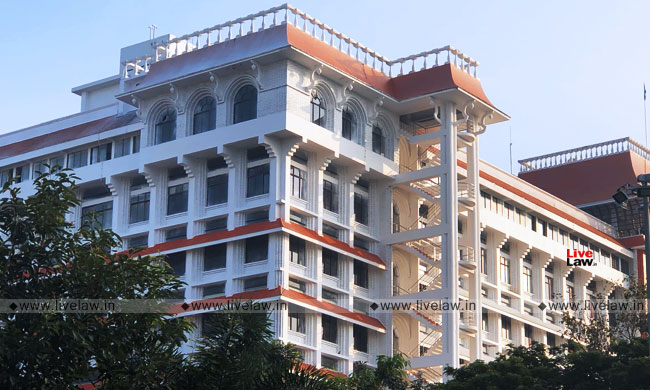 The High Court of Kerala has held that the presumption under Section 139 of Negotiable Instruments Act applies even to  a cheque issued by a guarantor.

The Court held that a guarantor's cheque is also a cheque regarded under Section 138 of the Negotiable Instruments (NI) Act, 1881, as it is being issued in discharge of legally enforceable debt. Nowhere in the Section 138 it is said that it provides only to the cheque drawn in discharge of drawer's liability alone, said the Court.

In this case,  a private complaint was filed in the trial court against the prime accused, Ms. KG Sheeba alleging offence under Section 138 of the NI Act. In the said complaint it was alleged that Ms. Sheeba (wife of complainant's friend) borrowed Rs. 1,30,000/- from the complainant, Mr. Bhaskaran by the end of November 2003, agreeing to discharge the debt within a month. Failed in her promise, she issued a cheque dated 13.02.2004 in favour of Mr. Bhaskaran for the amount borrowed. The cheque was dishonoured on the ground of insufficient funds.

The trial court ordered acquittal of the accused since the complainant failed to prove that accused had any financial transaction with him and that the disputed money transaction was only between Mr. Bhaskaran and his friend(husband of Sheeba).  As per the trial court, the cheque cannot be considered as having issued in discharge of the legal liability of accused-Sheeba.

Justice TV Anilkumar observed that Ms. Sheeba (prime accused) issued cheque for discharge of liability of husband in favour of the complainant, Mr. Bhaskaran. The wife is the guarantor in this case. The court added,

A blank cheque came to the possession of the complainant which he filled up making it appear that it was delivered for discharge of liability larger than what the wife had undertaken for her husband. The court contended that the presumption of consideration arising under Section 139 of the NI Act cannot attach to blank cheque nor it helps the complainant to contend that the issue of cheque was in discharge of the entire amount of Rs. 1,30,000/-.

While dismissing the appeal and confirming the impugned order of acquittal, the court said,

" I hold that the accused is entitled at least to the benefit of reasonable doubt and she is not guilty of offence punishable under Section 139 of the N.I. Act. The finding of the Court below that accused was not proved to have issued cheque in discharge of liability for an amount of Rs.1,30,000/- is perfectly right. There is no reason to interfere with the same as it cannot be rejected as being perverse or absurd."