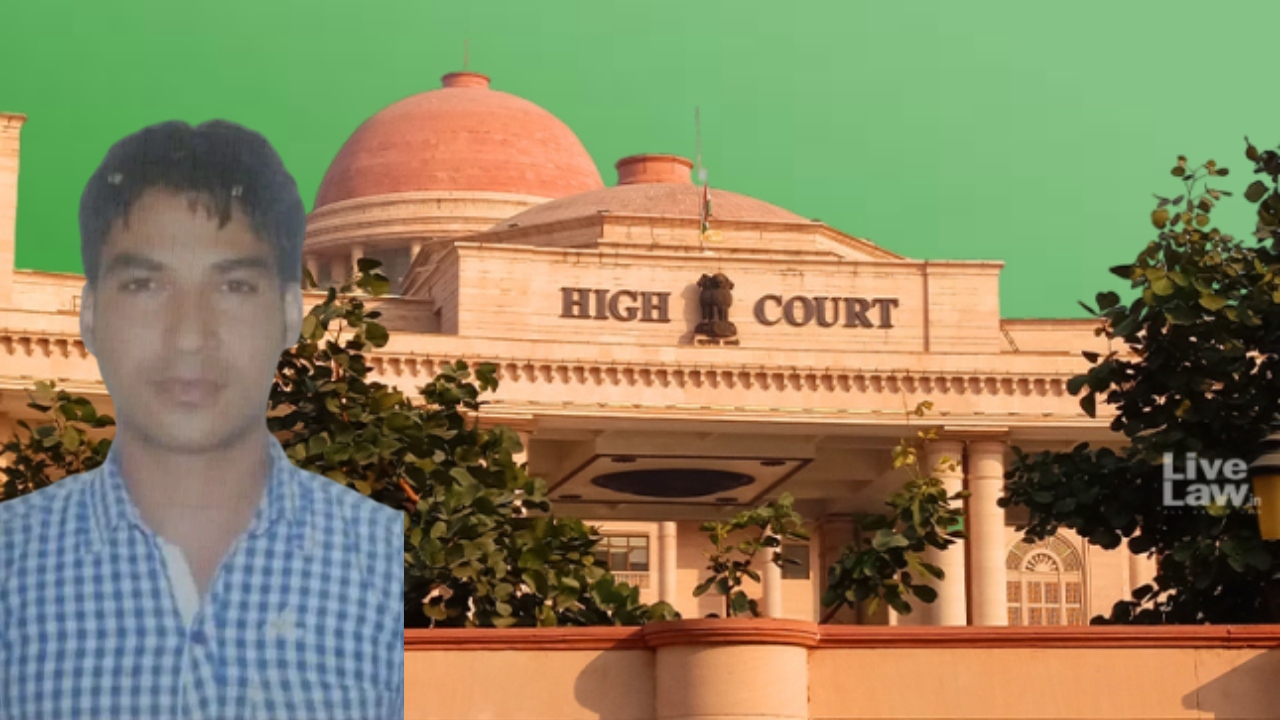 The Allahabad High Court has granted bail to Siddique Kappan's Co-Accused, Mohammad Alam, a Cab Driver, in connection with the 'Hathras Conspiracy Case'. The Court observed that no incriminating article was recovered from his possession. UAPA Accused Alam, who was arrested on October 5, 2020, while on his way to Hathras, has been granted bail by the Bench of Justice Ramesh...

The Allahabad High Court has granted bail to Siddique Kappan's Co-Accused, Mohammad Alam, a Cab Driver, in connection with the 'Hathras Conspiracy Case'. The Court observed that no incriminating article was recovered from his possession.

UAPA Accused Alam, who was arrested on October 5, 2020, while on his way to Hathras, has been granted bail by the Bench of Justice Ramesh Sinha and Justice Saroj Yadav as it found no complicity and involvement of the appellant with the terrorist activities or any other activity against the nation.

Regarding the allegations against the appellant, that he is a relative of one Danish, who has criminal antecedents and was involved in riots of Delhi over the CAA Protest, the Court noted that though he was a relative of Danish, the prosecution couldn't prove that he was associated in any way with him regarding terrorist activities and terrorist funding, etc.

The Court specifically observed that since only one mobile phone had been recovered from his possession and in that mobile phone, no incriminating material was found, therefore, the law laid down in NIA Vs. Zahoor Ahmad Shah Watali was not applicable in this case.

As per the allegations against him, he was ferrying the co-accused persons in his taxi, being a cab driver, to the place of their destination and it was alleged that the taxi was being used for some criminal activities. He was booked under Sections 153-A, 295-A, 124-A, 120-B of the IPC, Sections 65 and 72 of the Information Technology (Amendment) Act, 2008, and Sections 17 and 18 of The Unlawful Activities ( Prevention ) Act, 1967.

It was further alleged that he had purchased the taxi out of terrorist funding as the economic condition of the appellant was not sound enough to pay for the same. The appellant was also accused of having links with the PFI organization which is involved in terrorist activities in the country and is trying to create unrest in the country by spreading caste and religious animosity.

At the outset, the Court observed that no incriminating article had been found and no such material could be detected from his mobile phone so as to show his association with the terrorist or terrorist activities.

Consequently, holding that no such allegation had been placed before us to show that the appellant shall if released on bail, terrorize the witnesses to depose in the case or there is the possibility of his absconding, the Court found it just to enlarge him on bail.

Earlier this month, the Allahabad High Court had denied bail to Kerala journalist Siddique Kappan in connection with the 'Hathras Conspiracy Case' as it had noted that there are reasonable grounds to believe that the accusations against Kappan are prima facie true.

At the outset, the Court had noted that during the investigation, it had come on record that Kappan had no work at Hathras when he was arrested.

"The State machinery was at tenterhooks owing to the tension prevailing due to various types of information being viral across all forums of media including the internet. The said sojourn of the applicant with co-accused persons who do not belong to media fraternity is a crucial circumstance going against him," the Court had said.

As per the prosecution's case, Mohammad Alam along with three coaccused persons (including Kappan), were arrested with six smartphones, one laptop and pamphlets while they were on their way to Hathras.

The FIR alleged that he and other coaccused persons were heading to Hathras where the ill-fated incident of rape and murder had been committed with an intention to create caste struggle and incite riots.