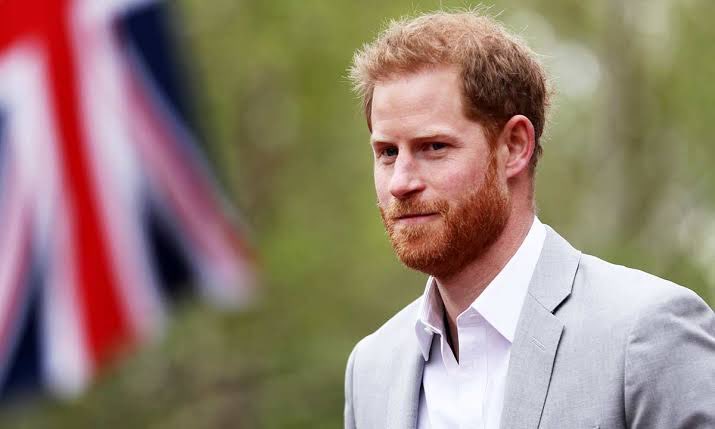 Punjab and Haryana High Court has recently dismissed a petition filed by a Lawyer seeking action against Prince Harry of the British royal family for allegedly breaking a promise for marriage. The petitioner also prayed that arrest warrants be issued against him so that no further delay occur in their marriage.

The petitioner has produced some emails , according to her, between the petitioner and Prince Harry, in which the person, sending the email, has stated that he promise to marry soon.

On a Court query from the Court, whether the petitioner has ever travelled to United Kingdom, reply was in negative and the petitioner only stated that she had conversation through social media, where she has even sent messages to Prince Charles that his son Prince Harry is engaged with her.

Punjab and Haryana High Court has heard a plea seeking legal action against Prince Harry for not fulfilling an alleged promise to marry the Petitioner. The plea also sought for arrest warrants to be issued so that no further delay would occur in the marriage. #PrinceHarry pic.twitter.com/RycadP4iUj

After hearing the petitioner in person, the Court found that the petition is nothing, but just a day-dreamer's fantasy about marrying Prince Harry

"It is well known fact that fake IDs are created on various social media sites like Facebook, Twitter etc. and authenticity of such conversation cannot be relied upon by this Court. There is every possibility that so-called Prince Harry may be sitting in a Cyber Cafe of a village in Punjab, looking for greener pastures for himself".