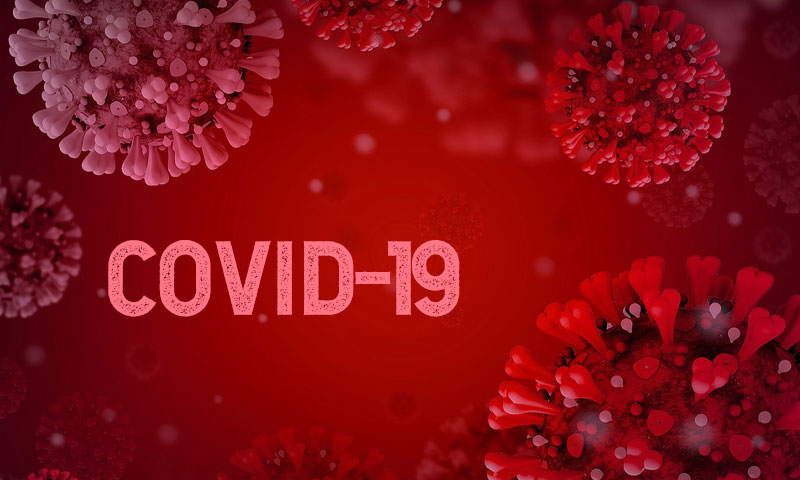 Ten Private Laboratories have moved the Kerala High Court against the decision of the Kerala Government slashing RTPCR rates to Rs 500 from Rs 1700.

The petitioners, through a plea filed by Advocates Paul Jacob, Sheru Joseph and Adhil Haris, aver that they were never heard before the decision was announced over social media on the evening of April 29. Even after the decision was taken, only soft copies of the orders circulated by government officials over WhatsApp reached the petitioners, it is contended.

The decision to slash prices was 'populist', the plea contends, rendered against public backlash to criticism over high prices and Public Interest Litigation in court.

After the announcement, criminal action was being instituted against the labs, the plea narrates.

Challenging the decision as arbitrary and violative of principles of natural justice, it is asserted that the new order goes against the order of the Supreme Court where labs were permitted to charge a rate prescribed by the Indian Council of Medical Research. Only rates of testing vis-à-vis patients under the Ayushman Bharat Scheme and others from weaker sections are presently constrained, it is stated. The petitioners also take the stance that their labs cater only for the few who can afford it or seek its services for its quality and reliability.

Describing the state's decision as vindictive, it is alleged that the State seeks that the petitioners subsidize their services at their own expense and loss.

"The law does not require any private individual to meet the expenses that is otherwise the duty of the state to expend…The same is illegal. The state is bound to pay for that amount less that that rate fixed by ICMR as per the Hon'ble Supreme Courts order. Requiring the state to do otherwise is illegal and is liable to be interfered with."

In the petition, the labs assert that they presently incur a cost of Rs 1500 in undertaking RTPCR tests in their laboratories. Though the ICMR had fixed the rate at Rs 4500 as per the petitioners' knowledge, the State Government had reduced the rates in view of reducing costs of the RTPCR Testing equipment, the petition states.

The petition specifically argues that the lowering of RTPCR costs would have the effect of diluting the accuracy of tests and causing monetary losses to the petitioners. Cheaper testing kits available in the market would not produce the necessary results expected out of private labs such as the petitioners, the petition says.

In this respect, the plea reads,

"The only way to move forward is to use test kits that are cheaper and not up to the mark in getting accurate results. Faulty tests will further lead to the non-detection or wrong detection of covid patients. Both of which, will lead to the assured spread of Covid 19. Such a result is against Public Interest and cannot be sustained by a prudent mind or in equity."

Therefore, the petitioners for a quash of the decision on the grounds of violation of natural justice, as being arbitrary and without jurisdiction and violative of their right to carry on their businesses.