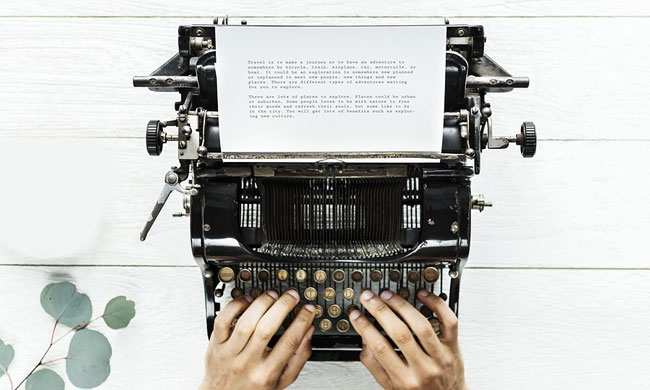 The Bombay High Court on Thursday dismissed a writ petition challenging the prescription of 'shorthand test' as selection criteria for promotion as 'Private Secretary' to the judges. The said petition was filed by seven Personal Assistants working in the High Court seeking promotion as Private Secretary.Division bench of Justice Ranjit More and Justice NJ Jamadar held that the prescription...

Division bench of Justice Ranjit More and Justice NJ Jamadar held that the prescription of shorthand test is necessary for maintaining the efficiency in the administration of justice and dismissed the said petition.

The promotional posts of 'Personal Secretary' and 'Private Secretary' carrying a higher pay-scale, were created with effect from October 25, 1982. For the post of Private Secretary, the following criteria was prescribed in 1991-

"The Criteria for promotion shall be merit-cum-seniority to be adjudged with reference to confidential records and dictation-typing and interview tests."

The above criteria were challenged by one BS Nayak before the High Court and it was upheld. Then, the Supreme Court in The Honourable Chief Justice of Bombay Vs. B.S. Nayak and Other, set aside the High Court's order and observed that in the absence of any rules framed by the Court or the Chief Justice, the direction of the Chief Justice operates in the field of appointment. Thereafter, the Chief Justice framed 'Bombay High Court Appellate Side Service Rules, 2000'. Rule 13 regulates the appointment to the post of Private Secretary by way of selection from amongst the persons, who have served as Personal Assistants, for not less than two years.

Senior Advocate Rajani Iyer appeared on behalf of the petitioners, AGP Amit Shastri for the State and Rahul Nerlekar for the Registrar General of the High Court.

Rajani Iyer submitted there are no material differences between the duties to be discharged by the Private Secretary and Personal Assistant. She asserted that the Personal Assistants have already cleared the shorthand and typing tests, while entering the feeder cadre of Personal Assistant and they cannot be again subjected to the further test as it is prejudicial to the case of the candidates like the petitioners, who have put in a number of years of service.

On the other hand, Rahul Nerlekar argued that appointment of Private Secretaries on the basis of seniority, without due consideration of merit, would lead to difficulties for the Judges in discharge of their functions.

After examining all the contentions and impugned judgements, Court refused to accept the petitioner's submission that Chief Justice could not have provided for criteria of passing shorthand test and observed-

"In our view, the rule cannot be construed in such a restrictive sense. Indubitably, the Stenographers play a vital role in dispensation of justice by the Judges. The competency and efficiency of Stenographers makes a world of difference to the efficient and expeditious discharge of the functions by the Judges.

The Supreme Court, in terms, observed that the Private Secretaries to the Judges play an important role in taking down dictations and writing judgments, and, if merit is not given its due consideration and appointments are made on the basis of seniority, then it would be difficult for any Judge to discharge his obligation. There can be, thus, no duality of opinion on the point that the competency and efficiency of the Private Secretary is of vital significance and merit cannot be totally eschewed from consideration while making the appointment to the post of Private Secretary."

The bench also referred to the judgement of Supreme Court in Chandigarh Administration through the Director Public Instructions (Colleges), Chandigarh Vs. Usha Kheterpal Waie & Ors. Finally, the bench held-