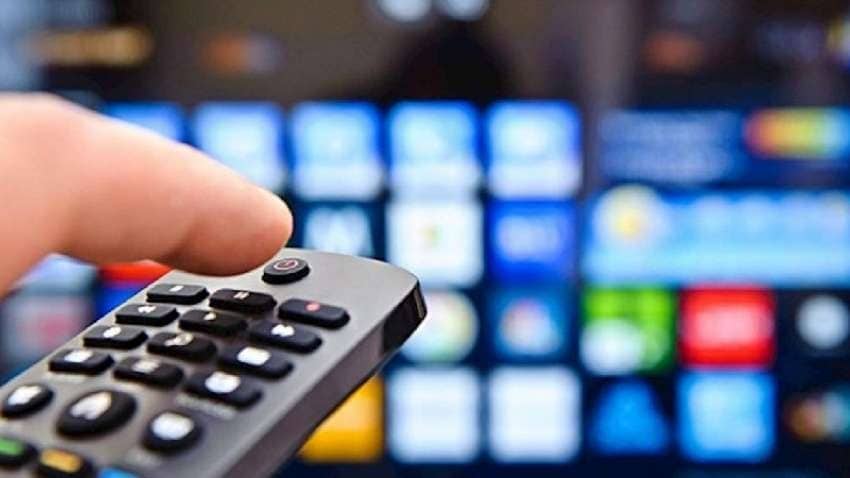 With its judgement on "media trials" in Sushant Singh Rajput's death case, the Bombay High Court has changed the course of how complaints regarding news content will be dealt with hereon. A division bench of Chief Justice Dipankar Dutta and Justice GS Kulkarni has directed all complaints regarding a programme's contents to be dealt with immediacy by an authorized officer of the...

With its judgement on "media trials" in Sushant Singh Rajput's death case, the Bombay High Court has changed the course of how complaints regarding news content will be dealt with hereon.

A division bench of Chief Justice Dipankar Dutta and Justice GS Kulkarni has directed all complaints regarding a programme's contents to be dealt with immediacy by an authorized officer of the Central Government under the Cable TV Network Act without involving a private body like the National Broadcasting Standards Authority (NBSA) set up by the National Broadcasters Association.

The court noted how the Information and Broadcasting Ministry simply "abdicated" its powers, to take action against an errant news channels, by simply forwarding complaints received by it regarding news coverage into Sushant Singh Rajput's death case to the NBA, a self-regulatory body formed by the news channels themselves.

"Every complaint which would be made on the contents of any programme on any television channel, either to the authorized officer or the Central Government in regard to violation of the Programme Code, shall be dealt with in a manner as provided under the Cable TV Networks Act and immediate action be taken thereon, without involvement of any private bodies like NBSA or NBF. This would be de horsany complaint made to these bodies or any other such bodies, which would be dealt by these bodies as per their self-regulatory mechanism." the bench directed.

It further observed that cases under investigation clearly fall within the restriction as contained in the Programme Code of the Cable TV Networks Act Rule 5 and 6. And statutory processes cannot be rendered ineffective by refering them to a regulatory authority. "Most significantly, the CTVN Act and the CTVN Rules do not recognize such mechanism as adopted by the Union Of India." the judgement reads.

During an earlier hearing, NBSA had submitted that they have a detailed code of ethics and have taken complaints seriously by imposing fine. However, while all the organizations part of the NBA (a voluntary body) had paid the fine, Republic TV had refused to do so and went a step ahead to form its own association called the National Broadcasters Federation.

The bench held news channels Republic TV and Times Now prima facie guilty of contempt for some of their reportage into actor Sushant Singh Rajput's death case but refrained from taking any action or initiating contempt proceedings.

As for the allegation that Mumbai Police's reputation was tarnished in a highly politicised investigation, the bench observed that the force's criticism appeared "unfair" as the investigation into Sushant Singh Rajput's death was transferred by the Supreme Court from Mumbai Police to the CBI at the initial stage itself.

From a cumulative reading of the statutory provisions engrafted in the CTVN Act and the CTVN Rules, it is clearly seen that a robust statutory framework has been laid down thereunder read withtheUp-linking and Down-linking guidelines. However, considering the facts on record, it is quite clear to us that the implementation of these provisions is far from satisfactory. We say so primarily for two fundamental reasons. First, we have not been shown any material that either the authorized officer or any other appropriate machinery, has verified telecast made by several news channels in relation to the unnatural death of the actor which allegedly amountstoa media trial. The nature of surveillance required to scrutinize the contents being broadcastto ascertainas to whether they are in violation of the Programme Code, appears to have remained dormant and/or in deep slumber. No decisions were taken in regard to the complaints which were received. The second reason being the strange perception of the UOI as depicted in its reply affidavit in regard to the actions which would betaken by the Central Government in regard to the violation of the Programme Code, when it is stated that such complaints of violation were received and were referred to a private body, namely the NBA. The following paragraphs in the counter affidavit of Shri.Prem Chand, Under Secretary in the MI&B, Government of India, are required to be noted in the context that the very authority under the CTVN Act did not take any action or,as contended by the petitioners,abdicated its powers to take such actions. Paragraphs 5 to 9 of the affidavit read thus:-

The ineffectiveness of the NBSA has been questioned on several occasions