Promise Of Marriage Made To A Married Woman Cannot Become A Basis For Rape Case: Kerala High Court 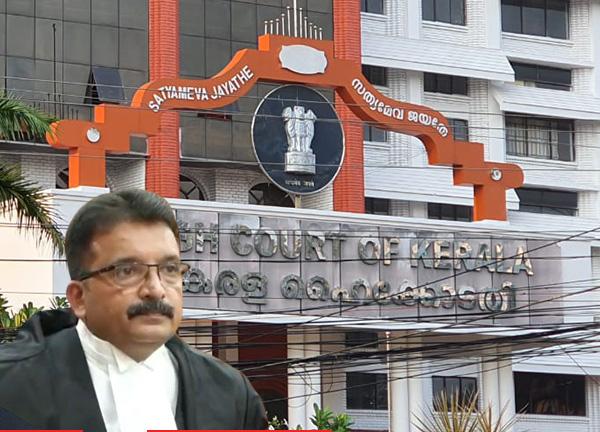 The Kerala High Court on Tuesday reiterated that a man's promise to marry an already-married woman is not enforceable in law, and any sexual relation between them on the basis of such a promise would not attract the ingredients of Section 376 of the Indian Penal Code.

Quashing a rape case registered by the Punaloor Police Station in 2018, Justice Kauser Edappagath observed that the married woman voluntarily had sex "with her lover" and she knew pretty well that she cannot enter into a lawful marriage with him as she was already married.

According to the prosecution, the petitioner-accused sexually assaulted the the victim on several occasions in Australia after giving her a false promise of marriage. Though married, the woman was separated from her husband and divorce proceedings were also going on.

The woman in her statement to police said she had consented for the sexual relationship on being persuaded by the promise of marriage given by the petitioner.

The court further said that it is settled that that, if a man retracts his promise to marry a woman, consensual sex they had would not constitute an offence under Section 376 of IPC unless it is established that consent for such sexual act was obtained by him, by giving false promise of marriage with no intention of being adhered to and that promise made was false to his knowledge.

However, it added no question of promise to marry would arise in the case since the victim is a married woman who knew that legal marriage with the petitioner was not possible under the law.

Quashing the case against the accused, the court said no purpose will be served in proceeding further with the matter.

Advocate Mahesh V. Ramakrishnan appeared on behalf of the petitioner. The respondents were represented by Public Prosecutor Sangeetha Raj.