Prosecution Under Customs Act Not Barred In Regard To Antiquities Or Art Treasures: SC [Read Judgment] 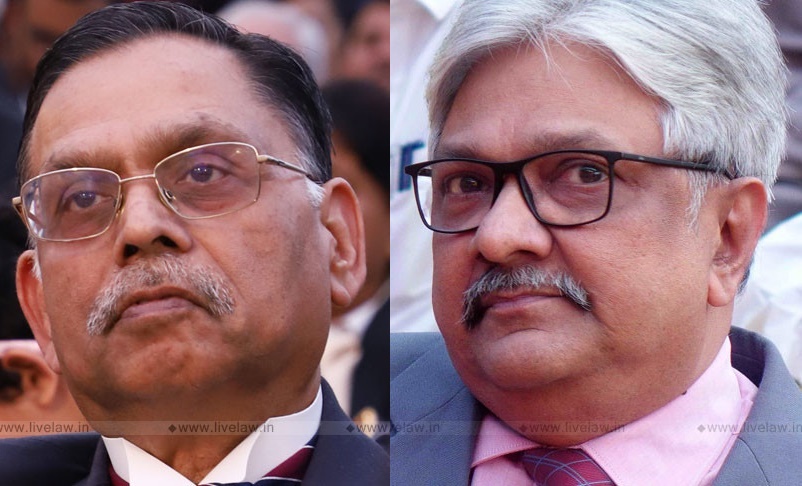 x
“Prosecution under Sections 132 and 135(1)(a) of the Customs Act, 1962, is not barred in regard to the antiquities or art treasures”
Your free access to Live Law has expired
To read the article, get a premium account.

The Supreme Court has held that the prosecution under Sections 132 and 135(1)(a) of the Customs Act, 1962, is not barred in regard to the antiquities or art treasures.

In Dept. of Customs vs. Sharad Gandhi, the Delhi High Court had upheld dismissal of the complaint filed by the Department of Customs against Sharad Gandhi on the ground that there is a complete bar with regard to the prosecution under the Customs Act, 1962, in regard to the antiquities or art treasures. It had held that, under the Customs Act, the Collector of Customs has power only to confiscate the goods and impose penalty for having committed breach of Section 3 of the Antiquities and Art Treasures Act, 1972.

The bench comprising Justice Ashok Bhushan and Justice KM Joseph, referring to provisions of both the enactments and explained the inter play between Customs Act, 1962 and Antiquities and Art Treasures Act, 1972 as follows:

"While the prosecution under the Customs Act in regard to the Antiquity or art treasure 83 may be permissible, when a question arises as to whether an article is an antiquity or not or an art treasure or not, the provisions contained under Section 24 of the Antiquities Act would be applicable and the question must be decided by the Director General of Archaeological Survey of India or his authorized nominee and finality would be attached therewith. The Director General or his authorized officers would be the authorities who would have the necessary knowledge, experience and could give an authoritative opinion in the case of dispute as to whether an article is or is not an antiquity or art treasure. By this process, we would think that we can give full play on a harmonious construction to both the provisions and what is more giving the primacy to the Antiquities Act where it is called for accordingly."

The bench further observed that though Antiquities Act is a comprehensive law, it cannot be treated as a complete or exhaustive code. The court also observed that prosecution under 135(1)(a) must be on the basis of sanction given by the competent authority under the Customs Act, and not the Antiquities Act. Setting aside the High Court judgment, the bench said:

"The view we are taking would give full play to the Customs Act to the extent that it is not inconsistent with the Act as contemplated under Section 4. The view which we are declaring does not do violence to the provisions of Section 25 of the Act. The contrary view which has gained acceptance at the hands of the High Court, in our view, fails to give meaning and full play as intended to the Customs Act as provided in Section 4 of the Act. Furthermore, the principle that a transaction or the same set of facts can give rise to more than one distinct offence provided the legislative intention in this regard is clear from the provisions which creates such offences cannot be lost sight of."