Karanataka HC To Give Directions To Govt. To Protect And Preserve Around 210 Lakes In The Bengaluru City 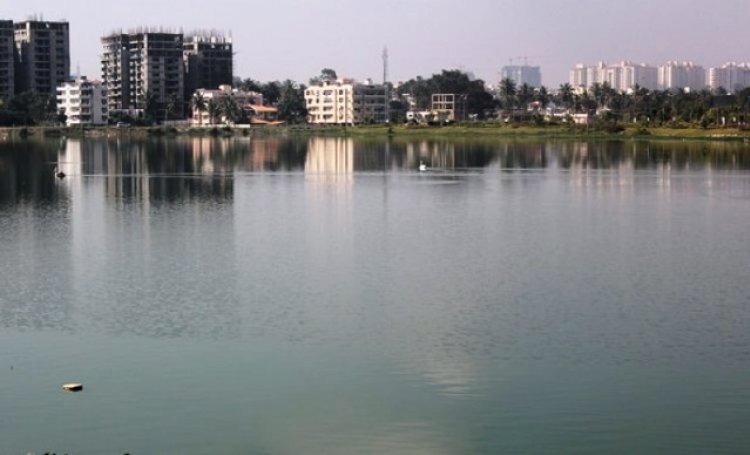 The Karnataka High Court will on June 17, pass an order giving directions to the State government and the Bruhat Bengaluru Mahanagara Palike (BBMP) to protect/maintain and preserve, around 210 lakes in the city.

"The state government is under obligation, as per the Principles of Public Trust and Article 21 of the Constitution of India, to protect, preserve and maintain the lakes."

The bench also directed state government to cross verify a report submitted to it by Advocate Gururaj Joshi, appearing for the State Pollution Control Board which states that there are 373 lakes in the city, as per an earlier survey conducted by the Lake Development Authority which has now merged with the State authority. The state has to clarify on the same by Monday. It said "We hope the state makes efforts and finds out the missing lakes."

On the last hearing the BBMP had told court that 168 lakes is in its possession, 17 of which had lost the characteristics of lakes and were being utilized as bus stations, stadiums, office of the Pollution Control Board, revenue quarters, KHB colony and BDA layouts. The report indicated less number of lakes as were identified in a 2014 survey, which said Bengaluru had 183 lakes.

The court also indicated that in its order it would mention about the civil liability and compensation which would have to be paid to citizens who lodge complaint about the mismanagement of lakes. It is also likely to monitor the implementation of its directions on a regular basis by seeking compliance reports from the authorities.

Justice Oka also said that it would make a mention of a previous order passed by the high court, directing a buffer zone of 30 meters be created around lakes and to stop, passing of sewage water into them, which is not challenged and has attained finality.