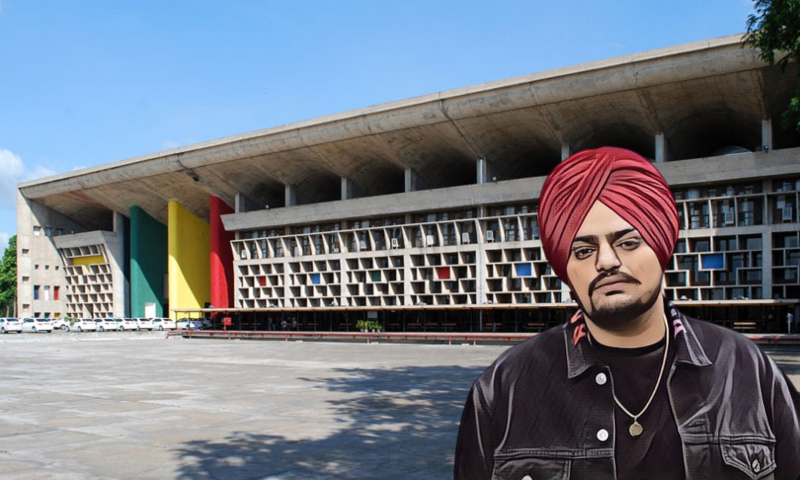 The Punjab and Haryana High Court has directed the State Government to assess threat perception to Assistant Advocate General, Punjab Harsimran Sandhu who was a close friend of slain singer Sidhu Moosewala.

The bench of Justice Karamjeet Singh issued this order on a plea moved by Sandhu seeking direction to the official authorities in Punjab to provide him adequate security.

In his protection plea, he has averred that he has been receiving threats from different gangsters as he was having a close friendship with Shubhdeep Singh Sidhu @ Sidhu Moosewala, who was murdered by some group of gangsters in broad daylight on May 29, 2022.

Senior Advocate Bipan Ghai assisted by Advocate Deepanshu Mehta appeared for the petitioner stating he had already given representation regarding the imminent threat to his life but the concerned authorities had failed to take any action.

In his plea, Sandhu has averred that after the murder of Sidhu Moosewala, he is constantly receiving threats from anti-social elements/gangsters that even the petitioner will have to face the same music of eliminating the petitioner or any of his family members.

Having heard the plea, the Court issued a notice of motion to the State Government and gave 4 weeks' time to the counsel appearing for the state government to seek necessary instructions and to file a status report.

Further, listing the matter on October 14, 2022, the Court directed the official authority to look into the matter and if situation so warrants, to provide interim protection to the petitioner in accordance with law.

The Court also added that in case any security has already been provided to the petitioner, the same may not be withdrawn till the next date of hearing.

It may be noted that Goldy Brar, who happens to be a close aide of Lawrence Bishnoi, had claimed the responsibility for the killing of Sidhu Moosewala in May 2022. It was claimed that since Moosewala and his manager Shagunpreet had an active role in Vicky Middukhera's murder, therefore, to avenge his death, Moosewala was killed.

Moosewala was shot at least 30 times from an automatic assault rifle while he was driving his SUV.

Case title - HARSIMRAN SANDHU v. STATE OF PUNJAB AND OTHERS