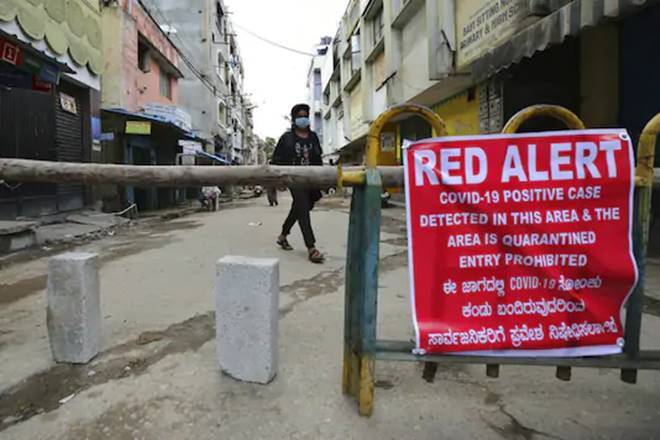 The Karnataka High Court has said that public gatherings either for marking protests or for other reasons in the city of Bengaluru are contributing to the spread of Covid-19, the State government and all the authorities must come down on such breaches with heavy hands.

A division bench of Chief Justice Abhay Oka and Justice Ashok S Kinagi noted that in August and September 2020, there were 35 cases where people gathered in large numbers either for making protests or for other reasons. It said "On the face of it these are cases of gross violation of rule regarding maintaining norms of social distance and face mask. These gatherings are contributing to the spread of Covid-19. Therefore, the state and all authorities must come down on such breaches with heavy hands."

The bench made the observation while hearing a plea filed by one Sai Datta, stating that there was a large congregation in a rally held on 28th September 2020 and a large number of persons participated in the rally without wearing masks. Instances of agitation/protest held by various organizations are also cited by the petitioner.

Advocate Rameshchandra appearing for the petitioner argued that "If such rallies or protests are allowed to be conducted in violation of the orders under the Disaster Management Act, 2005, it will result in large scale spreading of pandemic of COVID-19 especially when number of positive COVID-19 cases in the State is rising every day."