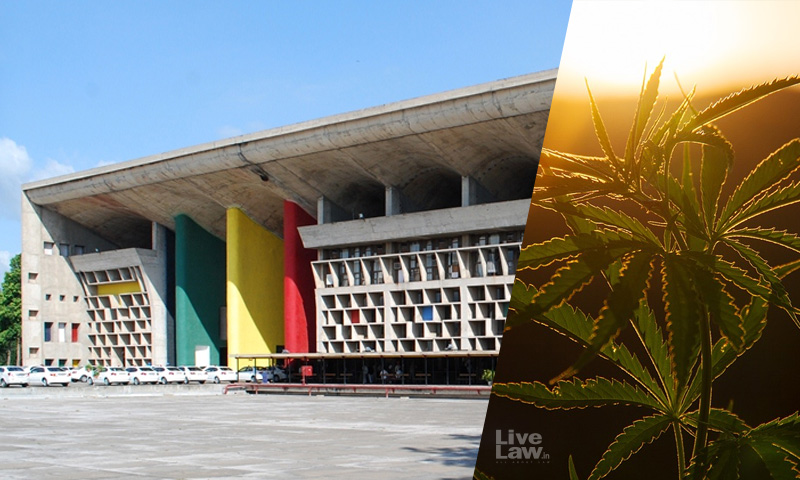 The Punjab and Haryana High Court has recently granted regular bail to the accused in NDPS matter from whom contraband weighing more than 2 kgs was recovered, on the ground that he is a first time offender who has already been in custody for around six months and should be provided with an opportunity to course-correct his conduct.

The petitioner is a first offender, and one of the relevant factors would be to provide an opportunity to course-correct. The petitioner has already been in custody since 04-12-2021, i.e., for around six months days, and considering the facts mentioned above and other circumstances peculiar to this case, further pre-trial custody may not be justified at this stage.

The bench comprising Justice Anoop Chitkara further added that if the quantity of contraband recovered is less than commercial then the restrictions of Section 37 of the NDPS Act will not be attracted, allowing the factors for bail to become similar to the offence in regular statutes.

It further observed that the remaining quantity falls in an undefined category, called an 'intermediate quantity'. As far as the punishment is concerned, the commercial quantity mandates a minimum sentence of ten years of imprisonment along with a minimum fine of Rupees One hundred thousand. Apart from that the bail is also subject to the riders mandated in S. 37 of NDPS Act.

Further, the substance involved in the present case, i.e. 2 kgs and 515 ganja, does not attract the rigours of S. 37 of the NDPS Act because according to Entry no. 55 of the table, quantity greater than 20 kg is commercial quantity and lesser than 1000 gram is small quantity.

Petitioner being a first-time offender who has been in custody for six months should be given an opportunity to course-correct the court added.

Accordingly, the petition was allowed.