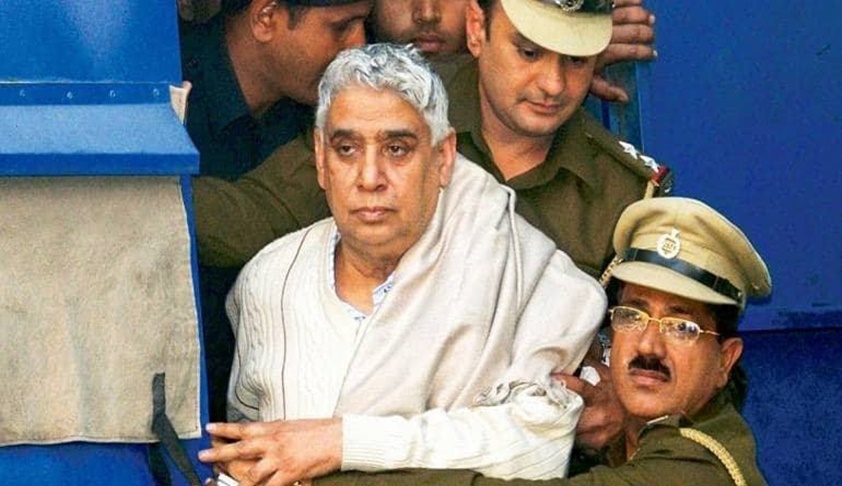 The Punjab and Haryana High Court on Monday dismissed the bail plea of self-styled godman and murder-convict Rampal, who had sought to be released to attend his grand daughter's wedding on July 15 in Rohtak.

On July 1, the bench of Justice S. Muralidhar and Justice Avneesh Jhingan had sought an affidavit from the Senior Police Officer of the concerned district, delineating the feasibility of releasing Rampal on interim bail. On a perusal of the same on Monday, the bench denied the application while holding "No ground has been made out for interim bail."

Rampal was sentenced to life imprisonment by a Sessions Court in Haryana's Hisar in October 2018, after it found him guilty in connection with murder of a child and four women. He has been lodged in Hisar Jail.

In its order dated July 1, the court had sought assurance that:

In response, Rahul Sharma (SP, Rohtak) had submitted that given Rampal's previous conduct, there is apprehension that he may be surrounded by his followers and may evade the legal process, reported Indian Express.

Significantly, the bride's father, Virender, who is also a co-convict in the murder cases, was released from prison on July 1, subsequent to an order of interim suspension of sentence dated June 22, 2020.

The bench, comprised by Justice Daya Chaudhary and Justice Meenakshi I. Mehta had observed that Virender's presence for his daughter's marriage was necessary, not only to make arrangements but also to perform customary ceremonies.

Reportedly, this was also a factor considered by the Court while refusing Rampal's bail plea.